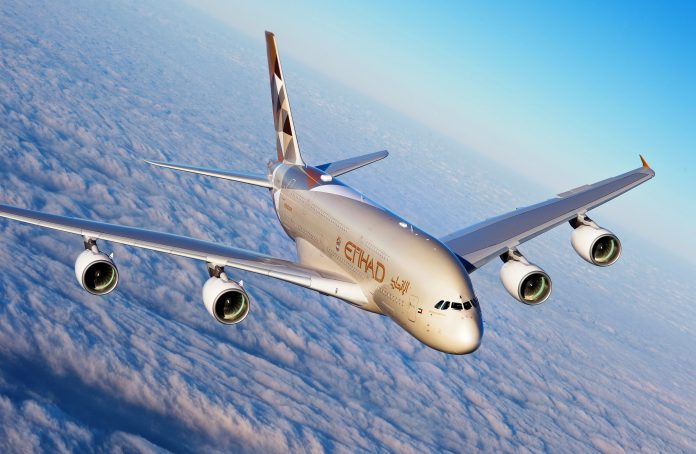 The new routes include cities that will be served out of Haneda Airport due to the new slot allocation as well as one newly established flight connecting Haneda and Ho Chi Minh City by restructuring its Vietnam route. The other new routes are to Milan and Moscow.

The key points for FY2020 are as follows:

On March 29, 2020, a new lounge will be unveiled at Haneda Airport Terminal 2. The lounge was designed under the supervision of Kengo Kuma, a world-renowned Japanese architect, and it will be open once service for the international flights begins at Terminal 2. Combined with the updated slot designations at Haneda Airport, ANA’s additional flight options and extensive domestic network will further enhance convenience for business travelers as well as those traveling between Japan and international destinations.

Narita Airport will also see new business expansion for future sustainable growth. The new Narita-Vladivostok route, which will launch March 16, 2020, will soon increase to 3 round-trip flights per week starting on March 29, 2020. The Airbus A380 “FLYING HONU” will operate 14 round-trip flights per week starting on July 1, 2020*1. As a result, all Narita-Honolulu routes will operate the FLYING HONU while the Haneda-Honolulu route will operate on Boeing 787 aircraft. This will allow ANA to meet the vigorous demand for flights between Japan and Hawaii.

On March 29, 2020, ANA will introduce the 3rd ANA LOUNGE for international flights departing from Narita Airport.

In response to strong passenger demand, ANA will continue to increase the Haneda-Okinawa, and Ishigaki route. ANA will also increase the number of flights between Haneda and Kansai to expand its international and domestic connection network.

ANA is gradually introducing the Airbus A321 neo, which is very popular among customers and has a personal monitor attached to every seat. By the end of FY2020, ANA will have 18 Airbus A321neo aircraft.

Thais to pick berries in Scandinavia