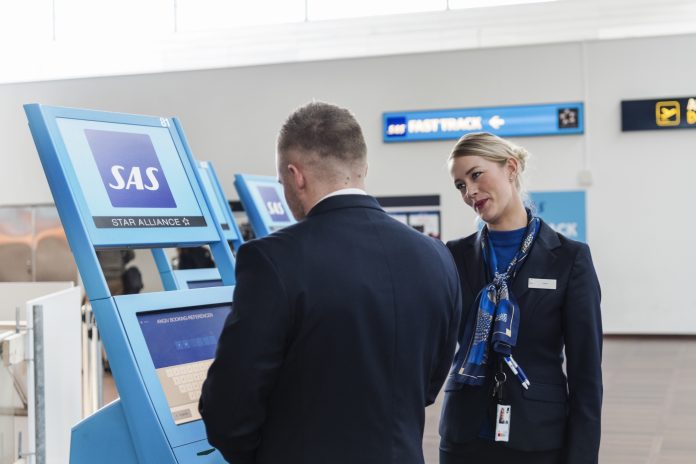 Travel technology group Amadeus saw double digit revenue growth and a 9.9% increase in adjusted profit to £667 million for the first six months of this year.

It said the increase was due to the solid performances of its distribution and IT solutions businesses, the consolidation of TravelClick since its acquisition last October, and a positive foreign exchange impact.

President and CEO Luis Maroto said: “The resilience of our businesses has allowed us to maintain a strong growth trend in the first half of the year despite a weaker travel industry.
“Amadeus’ IT Solutions and Distribution businesses continue to grow, thanks to an expanding customer base. Additionally, we are progressing with our diversification strategy following the acquisition of TravelClick and ICM, thereby enhancing our presence and reach in the hospitality and airport IT segments.

“With our global presence and our strong focus on investments in technology, we should maintain this positive growth trend”.

Flight bookings through travel agencies declined 1.4% in the second quarter of the year, but this was due to fewer working days than in 2018 because of the timing of Easter, and the bankruptcy of Jet Airways in India. Excluding these, travel agency air bookings grew ‘modestly’, said Amadeus.

“Our bookings in the first half of the year outperformed the industry, supported by continued market share expansion across all regions except Asia Pacific,” said Amadeus. ” North America was our fastest growing region in the period, with a 14% increase, while Western Europe continued its positive growth trend, on the back of market share gains.