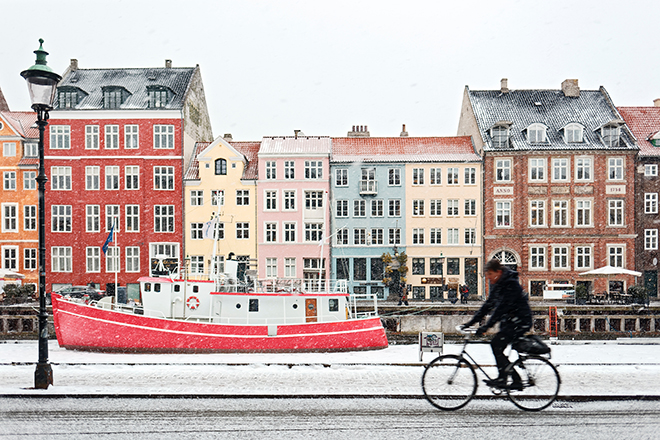 Already connecting Oslo, Copenhagen, Helsinki, Stockholm and Gothenburg to the Middle East and wider world via Doha, Qatar Airways will increase its number of flights from Gothenburg, Oslo and Stockholm from December.

“We are extremely happy and proud of our continued expansion,” said Christian Deresjö, Norden Manager at Qatar Airways. “With this increased capacity, both business and leisure travelers will have the opportunity to take part in our extensive global network with over 160 destinations worldwide.”