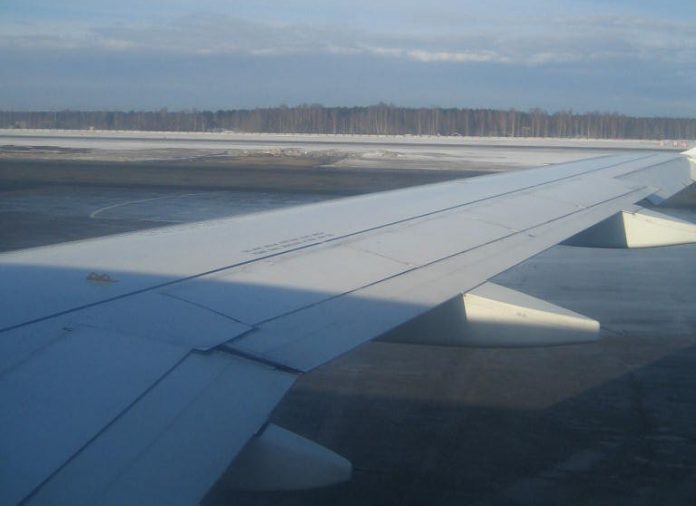 “Growth of the Riga Airport significantly exceeds the European average, which, according to the data of ACI, was 9.6% in July, as well as the average growth of its group: in the group of airports with 5-10 million passengers, the average increase in passenger traffic in July was +10.2%,” says Ilona Lice, Chairperson of the Board of Riga International Airport.

In August, Riga Airport continued to grow numbers of served passengers and cargo volumes. According to the operational data on airport performance, in August, 644.8 thousand passengers were served at the Riga Airport, which is by 15.3% more than in August 2016, but during the eight months of this year, in comparison with the corresponding period of the previous year, the number of passengers has increased by almost 11%, while the volume of cargo served – by 10%.

In total, over the past eight months, more than 4 million passengers have been served at the airport, which is by over 10.9% more than in 2016.

The number of transit and transfer passengers in the Riga Airport in the eight months of 2017 has increased by 18%, reaching almost 1.2 million passengers – almost one third of the total number of passengers served.

The largest air carrier at the Riga Airport is the national airline airBaltic, whose market share accounts for 53.5% of the total number of passengers. The Irish low-cost airline Ryanair transported 15% of the airport’s passengers, while the Hungarian low-cost airline Wizzair – 8.8%.

In August, the double-digit increase in the segment of aviation cargo continued – the cargo volume at the Riga Airport in August increased by 12.4% compared to August 2016. During the first eight months of 2017, 14.4 thousand tons of cargo were handled in Riga, which is by 10% more than in 2016.

The number of flights served at the Riga Airport has increased by 8% – within 8 months, 49,012 aircraft were served in Riga. On average, Riga Airport serves more than 6,000 aircraft per month.

The Riga Airport recalls that during the summer season in the mornings and evenings at the Riga airport, there is a large number of simultaneously arriving and departing flights, therefore the airport also invites passengers who are registered on the Internet and traveling with hand luggage, to arrive at the airport in time – at least 2.5 hours in advance. The airport also draws attention to the fact that after the new EU regulation on passenger data verification enters into force, the border checks for passengers departing outside the Schengen area may take longer than before, so passengers are encouraged to timely arrive at their gates.