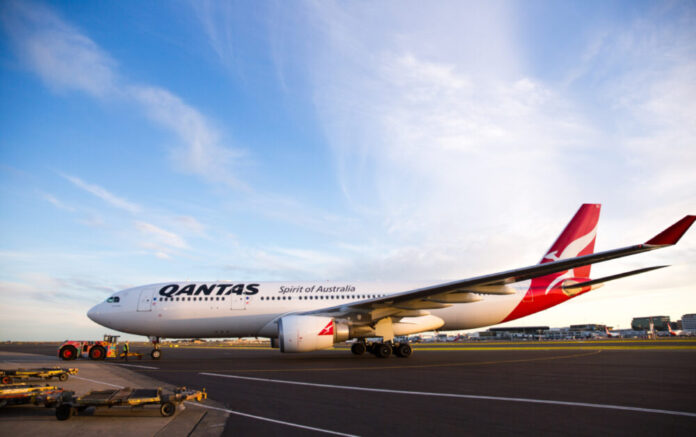 Australia’s Qantas is expanding its international network from Perth with new routes to Johannesburg and Jakarta, Indonesia, but will make further cuts to its domestic flying schedule in response to rising fuel prices.

Flights from Perth (PER) to Johannesburg (JNB) in South Africa will launch on Nov. 1, operating three times per week using Airbus A330 aircraft. The airline said the service will cut more than 6 hr. from the fastest current travel time.

“With a large South African community in Perth, the flights are expected to be popular with people visiting family and friends as well as business and leisure travelers,” Qantas said. “The route will also offer convenient one-stop connections for people travelling to and from other Australian cities.”

The Oneworld alliance member currently offers four flights per week to Johannesburg from Sydney (SYD), which will increase to daily from Oct. 30.

From Nov. 30, Qantas will also begin service from Perth to Jakarta (CGK), operating 3X-weekly with Boeing 737s. It is the first time that the carrier has operated the route, which will support the growing trade and tourism links between Australia and Indonesia.

The addition of Johannesburg and Jakarta will mean Qantas will operate international flights from Perth to five destinations including London, Rome, and Singapore.

Both the new routes are being supported by the Western Australian Government’s Reconnect WA package. The scheme includes an A$65 million ($45 million) aviation fund, designed to help re-establish international and interstate routes, as well as targeting new overseas services.

“International travel demand continues to rebound as people make up for two years of closed borders,” Qantas CEO Alan Joyce said. “Our direct flights from Perth to London and Rome are selling really strongly, which gives us the confidence to add new routes from our western hub.”

As well as announcing the Perth expansion, Qantas said it plans to reduce its domestic capacity levels to “assist with the recovery of sustained high fuel prices.”

This brings the group’s planned domestic flying down to 106% of pre-COVID levels for the second quarter of fiscal 2023 to the end of December 2022, and 110% for the third quarter.

In a statement, Qantas said: “These reductions, combined with robust international and domestic travel demand, are expected to help the group substantially recover the elevated cost of fuel indicated by forward oil prices. They will also assist with the near-term resourcing pressures currently being felt across aviation and the broader economy.”

However, there are no changes to the group’s international capacity plans, with flying steadily increasing from around 50% of pre-COVID levels currently to around 70% by the end of September to help meet demand.

Qantas has also announced that Gareth Evans, CEO of subsidiary Jetstar, will step down from the role in December. The airline said that he will remain with the group into next year to “work on key projects” before leaving during 2023.

Evans has been with Qantas for the past 23 years, holding a variety of positions including chief financial officer and CEO of Qantas International.

WTM to focus on regions