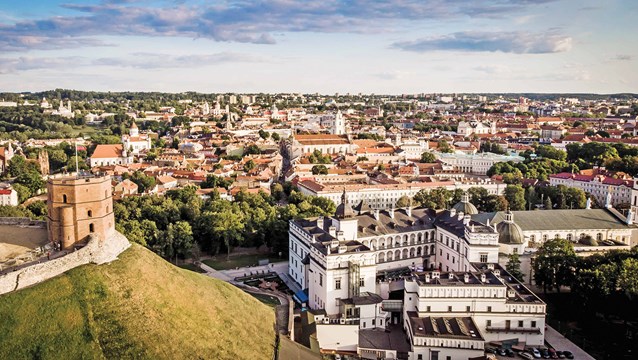 The German government will end its official travel warning for 29 countries in Europe as of June 15, paving the way for Germans to be able to go on holiday this summer.

The federal government decided that the travel warning for the 26 other members of the EU along with the UK and the four states associated with the Schengen agreement (Switzerland, Norway, Iceland and Liechtenstein) will be replaced with country-specific information and advice. Travel to these countries will be permitted as long as the infection situation in each country is at a similar level as in Germany.

But there will be a delay in lifting the bans for Spain and Norway as both countries have decided to extend their immigration restrictions beyond June 15. However, the German government currently expects Spain to end its restrictions as of June 21.

“We must avoid a second wave””

Berlin imposed its first-ever global travel warning for more than 200 countries on March 17 in response to the coronavirus pandemic and extended it several times over the past three months.

However, foreign minister Heiko Maas warned that the Covid-19 pandemic is still far from over. “We should not have a false sense of security. Together we must prevent the resumption of tourism from leading to a second wave (of infections), here or somewhere else,” he declared.

In future, the foreign ministry will publish “the best available information” in its travel advice for each individual country “so that travellers can decide for or against a trip”. Maas made clear: “In future we will also make the travel warning dependent on how the local situation develops. There will not be a second repatriation programme.”

The government organised and financed return travel to Germany for about 240,000 German nationals in March as countries around the world started closing their borders in response to the spread of the coronavirus pandemic. These were mostly individual travellers, businesspeople, students and other German citizens. Package holidaymakers were flown home by tour operators and airlines in separate actions.

In terms of travel to destinations outside Europe, the government could not say how the situation will be after June 14 as Berlin wants the EU to agree on a joint policy. “For third-party states we are awaiting this week’s decision of the (European) Commission whether the immigration restrictions for Europe will be extended,” Maas explained.