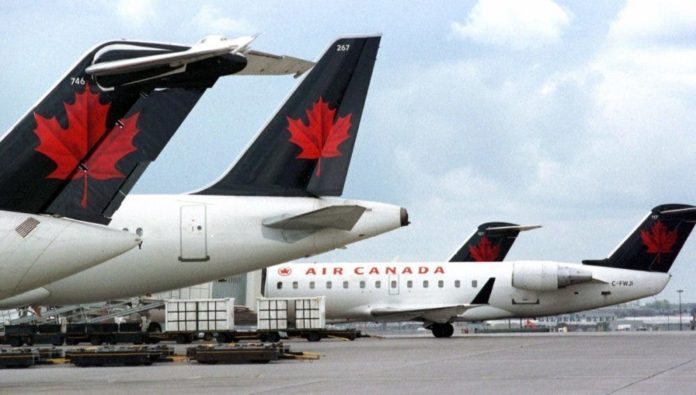 IATA said that passenger demand in May (measured in revenue passenger kilometers or RPKs), dropped 91.3% compared to May 2019. This was a mild uptick from the 94% annual decline recorded in April 2020. The improvement was driven by recovery in some domestic markets, most notably China.

“May was not quite as terrible as April. That’s about the best thing that can be said. As predicted, the first improvements in passenger demand are occurring in domestic markets. International traffic remained virtually stopped in May. We are only at the very beginning of a long and difficult recovery. And there is tremendous uncertainty about what impact a resurgence of new COVID-19 cases in key markets could have,” said Alexandre de Juniac, IATA’s Director General and CEO.

May international passenger demand fell 98.3% compared to May 2019, which was virtually unchanged from the 98.4% decline recorded in April. Capacity plummeted 95.3%, and load factor sank 51.9 percentage points to 28.6% meaning a bit more than a quarter of seats were filled, on average.