Home Cruise ‘No idea how to fly the airplane’: Passenger forced to land plane 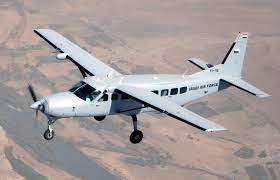 A passenger on a private plane was forced to land the aircraft without any flying experience after the pilot suffered a medical emergency.

The passenger safely landed at Palm Beach International Airport in Florida on May 10 with the help of air traffic control..

“I’ve got a serious situation here,” the unidentified passenger said according to audio from Live Air Traffic. “My pilot has gone incoherent, and I have no idea how to fly the airplane.”

Air traffic control advised the passenger to follow the Florida coast north or south until they were able to locate the plane.

“Have you guys located me yet?” the passenger asked. “I can’t even get my nav screen to turn on. It has all the information on it. You guys have any ideas on that?”’

“You just witnessed a couple passengers land that plane,” an air traffic controller said over the radio, according to WPBF.

“Did you say the passengers landed the plane?” A voice responded. “Oh, my gosh. Great job.” 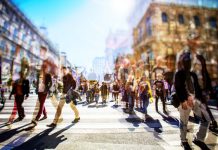 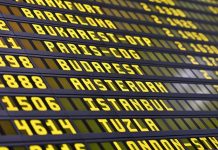