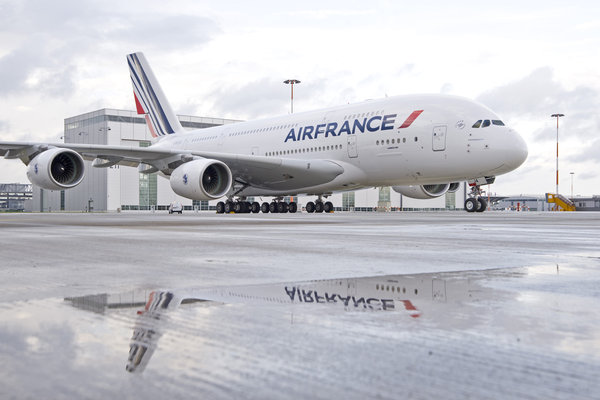 The French Civil Aviation Authority has ordered airlines to reduce their schedules by as much as half on Friday because of a strike by air traffic control staff across the country.

The DGCA warned passengers to expect “flight cancellations and significant delays” as a result of the one-day strike on September 16 by air traffic control employees represented by the SNCTA union.

Air France said on Wednesday said that it would slash its short-haul network by around 55 per cent on the day of the strike but the French flag carrier still plans to operate up to 90 per cent of long-haul flights.

The French government has asked airlines to allow passengers to postpone their trips without penalty.

“Our teams at the airport and in our customer relations centres are fully mobilized,” a spokesperson for Air France said on Wednesday. “They will do everything possible to assist you (affected passengers) and limit the impact of this strike on your trip.”

The union has blamed the strike on a lack of recruitment and a pay freeze at a time of soaring inflation. Air traffic control staff are already planning a second period of strike action which is currently scheduled to take place between Wednesday, September 28 and Friday, September 30.

Eurocontrol, the European air traffic control agency said it would try to reroute flights that would ordinarily use French airspace during the strike action but disruption could be felt across Europe as a result of the walkout.

May 2017 edition of the TTO Scandinavia magazine

Mallorca tourist tax adds plus one per cent

Tourism can capitalize on pot