Home Air SAS FINANCIAL CONSEQUENCES OF THE PILOT STRIKE AND THE CRITICAL NEED TO... 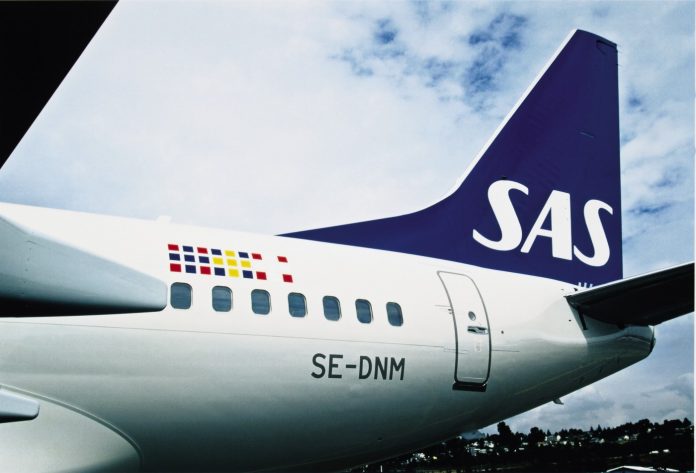 The strikes undertaken by the SAS Scandinavia pilots. As of today, the strike has so far caused over 2,550 flight cancellations which has affected over 270,000 passengers. The estimated effect of the strike is approximately SEK 100-130 million per day or roughly SEK 1.0-1.3 billion in costs so far.

As stated in SAS’ press release on July 5, 2022, the Company has had sufficient liquidity to meet its business obligations in the near term without accessing new forms of capital.  However, a prolonged strike means that the Company’s limited cash reserves, which naturally decline given that summer sales have already largely occurred, will erode very quickly in the face of a continuing pilot strike.

As further announced on July 5, 2022, SAS is in well advanced discussions with a number of potential lenders with respect to obtaining additional debtor-in-possession (“DIP”) financing, a specialized type of bridge financing for businesses that are restructuring through a chapter 11 process, for up to USD 700 million (the equivalent of approximately SEK 7.0 billion) to ensure the Company has sufficient funds to complete its restructuring. The prospective DIP lenders have made it clear to the Company such financing is predicated on successfully demonstrating a road map to achieving the full SEK 7.5 billion in annual cost savings that is a cornerstone of the SAS FORWARD Plan.

Continuance of the pilot strike may jeopardize the Company’s access to such DIP financing.  In such an event, the Company will need to consider selling valuable strategic assets under duress while also radically downsizing SAS’s operations and fleet absent a breakthrough in negotiations with its pilot groups.  Once those actions are taken, it will be difficult for SAS to rebuild back the size and breadth of its current network and services.

Other key elements of the SAS FORWARD Plan include converting approximately SEK 20 billion of debt and hybrid notes into common equity and also that SAS will seek to raise not less than SEK 9.5 billion in new equity capital which would be used in substantial part to pay off the DIP Financing upon successful emergence from the US chapter 11 court process.

“We deeply regret that our customers are affected by the strike, leading to delays and canceled flights. The strike also has a severe impact on our possibilities to succeed with SAS FORWARD.  We must reach an agreement and end the strike as soon as possible. That will require us to find us a solution that is acceptable to all stakeholders that have expressed their intention to support SAS, conditioned on the Company succeeding with SAS FORWARD. The strike is putting the success of the chapter 11 process and, ultimately, the survival of the Company at stake,”  says Anko van der Werff, President & CEO.

Erno Hildén, Executive Vice President and CFO, adds: “Since February 1, 2020 (the quarter when the pandemic started) through April 30, 2022, losses amounted to a total of SEK 19.7 billion (earnings before tax). The current pilot strike, with the consequential liquidity drain, amplifies the already dire situation.  Progressing SAS FORWARD is essential in order for SAS to survive and to make the Company strong and investable again”.

Vancouver all year for Icelandair