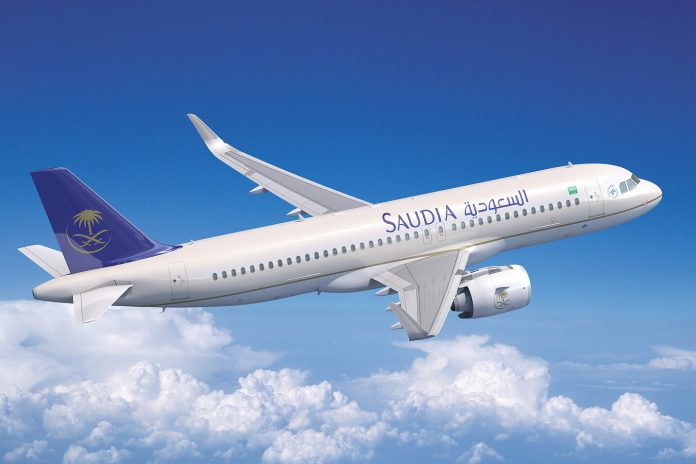 Saudia will operate the flights with Airbus A320 aircraft in a two-class configuration, with 20 seats in Business Class and 90 seats in Guest Class.

All passengers onboard have access to WiFi connectivity and Saudia’s inflight entertainment system which features more than 5,000 entertainment hours.

The addition of the new summer route to Mykonos is part of Saudia’s growth strategy focusing on expanding its network and fleet, increasing existing frequencies and destinations globally, while adding new aircraft – narrow and wide-bodies to its existing 144-strong fleet.

Millions in security at Red Sea