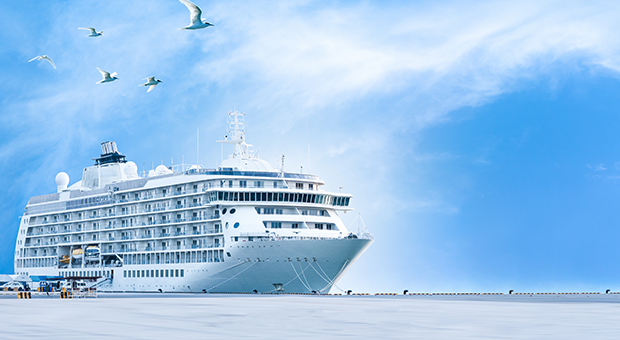 Unlike many other European ports, Ports of Stockholm has stayed open throughout the pandemic.

“We have had calls both during autumn 2020, and we now have restarted with cruise vessels doing Blue Cruises/Scenic Cruises to Stockholm,” the ports’ representatives told us

In 2023, the Ports of Stockholm will have the first On Shore Power plant up and running at Stadsgarden, quay S167 for the cruise vessels.

“The year after, 2024, we will take in use the second one, also that plant installed at Stadsgarden, but at quay S160. We also give a discount for the harbor fees if the cruise vessel s a Clean Ship Index or Environmental Ship Index certificate,” the port representatives told Cruise Industry News about their green initiatives.

The port is also renovating the old container quay in Frihamnen, F655.

“This will then be used for the cruise vessels from 2022 and will be in full use from 2023,” the port said, adding that this will add capacity for turnaround calls and open up for more flexibility in Frihamnen in general.

Asked how Ports of Stockholm best fits into a cruise itinerary, its representatives said that “it´s a fantastic destination both for transit calls and turnaround calls.”

“Sailing through the unique archipelago, combined with close city center quays and a very good infrastructure shoreside close to railway and airport, (make the ports appealing),” the representatives said.