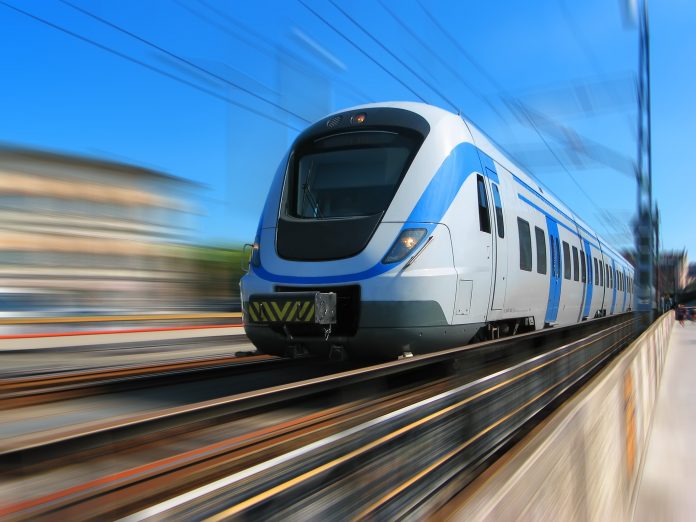 French designer Thierry Gaugain is bringing a $350 train to life, and it’s set to be a “palace on wheels”.

Dubbed the world’s first private luxury train, the 400m G Train will revolutionise the face of train travel for one wealthy owner.

The 14-car train will feature all the modern conveniences of a train, with a twist. The exterior will boast a glass that digitally switches to different sceneries and seasons, from winter or summer landscapes.

And, it can split into two if passengers decide they want to go off in different directions, CNN reported.

The train will also feature 18 guest rooms, a spa, a secret garden, a dining car, a gym and a reception hall.

The owner can even store their cars, motorbikes and other items.

Gaugain told the Robb Report that the G-Train is “ultimately about riding the world’s rails in luxury, but seeing the surroundings in a new, very private way”.

Speaking to CNN Travel, Gaugain said: “The owner we envision is someone who is aware of the uniqueness of this train and understands that we are not just talking about transportation. It’s about travel, not how fast you get from point A to point B.

“Maybe the person who buys the train will start a new chapter of their life. Because we (travellers) are constantly in a rush.

Gaugain, who is behind Apple co-founder Steve Jobs’s 80m Venus yacht, said he had Jobs’s wife, Laurene Powell Jobs, in mind as an owner for the G-Train.

What’s great is that whoever does decide to purchase this one-of-a-kind train can travel with it wherever their heart desires, including parts of Europe and Asia. Once an uber-rich buyer is found, the G-Train will take around two-and-a half years to build.