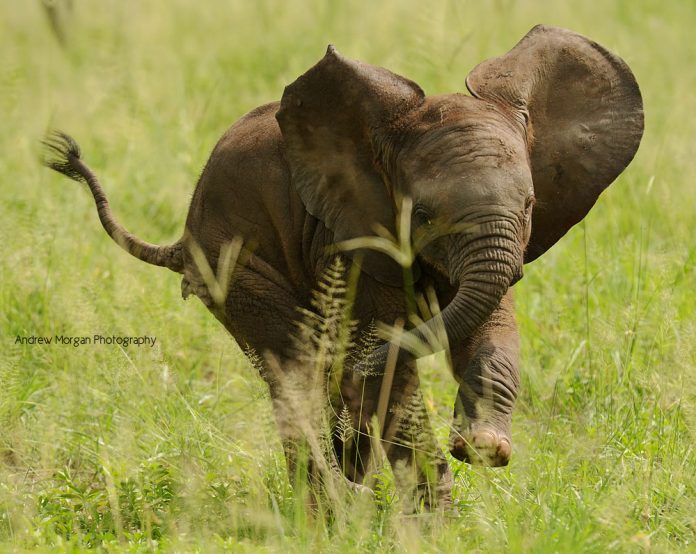 Tigers, leopards, lions, elephants and rhinos were among the many species of wild animals on offer by South African hunting outfitters at the first-ever Chinese hunting show in Shanghai last weekend.

Since tigers are primarily defined as an exotic species in South Africa, the captive breeding, trading and hunting of this CITES Appendix I species is unregulated, with an estimated 60 mostly unlicensed tiger breeders, including several backyard breeders in Gauteng.

Inkulu African Safaris in the Eastern Cape advertised black rhino hunt for between Euro 500,000 and one million at the China Hunting Show, Imberba Rakia in Limpopo offered tiger hunts (prices on request only), and Clayton Fletcher from Tinashe had a 7-day ‘cat in the bag’ hunting package, including lion, oryx, blue wildebeest, zebra, springbok, and warthog, for US$22,000.

Firearm ownership in China is heavily regulated making it nearly impossible for individuals to possess a rifle and legal hunting grounds are limited, so the burgeoning elite with little shooting experience travel abroad to indulge in their new-found hobby.

Lack of hunting expertise does not seem to be as an issue for the South African hunting outfitters represented at the show over the weekend. Fletcher of Tinashe Outfitters for example guarantees to make any Chinese hunter competent to shoot within a 2-day period.

The booming Chinese economy has created an extensive, affluent middle-class of 400 million people with a third already travelling outside China, according to the China Hunting Show website.

In search of new markets, South African hunting businesses now offer a myriad of African wildlife to these nouveau riche Chinese citizens and lions are still one of the top choices.

As expected, many visitors attending the China Hunting Show over the weekend were completely unfamiliar with the concept of trophy hunting, let alone “canned” hunting. However, “by the end of the day, cash was changing hands as first-time hunters began planning their first overseas hunting trips”, stated show officials on social media.