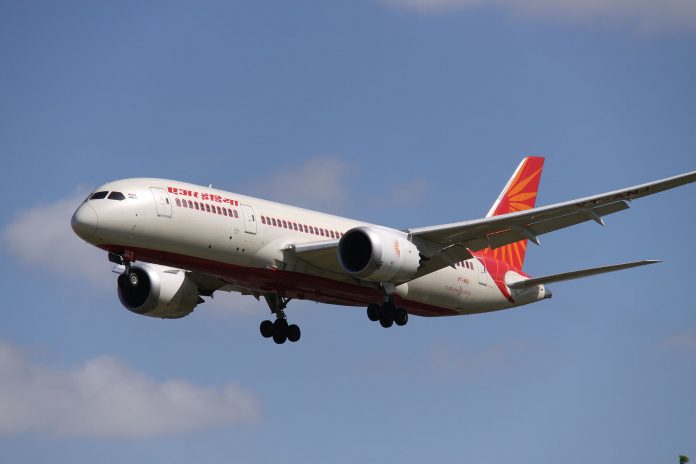 India’s civil aviation regulator has hit national flag carrier Air India with a fine of 3 million Indian rupees (US $37,000) for its handling of a unruly passenger incident in which a drunken Business Class passenger urinated on an elderly lady during a flight from New York JFK to New Delhi.

Along with the hefty fine, the Directorate General of Civil Aviation (DGCA) also suspended the flying licence of the pilot in command at the time the incident took place.

Air India’s director of in-flight services was separately slapped with a fine of 300,000 rupees over alleged failings in training and standard operating procedures. The airline has already promised to introduce new training and procedures to deal with unruly passenger incidents.

The November 2022 incident went viral after the victim shared her story with one of the biggest newspapers in India. The victim had initially complained to Air India but decided to go public after becoming frustrated with the carrier’s response – or lack thereof – to her complaint.

The elderly female passenger claims that following the first meal service and shortly after the cabin lights had been dimmed, the suspect unzipped his trousers while standing over her, exposed his penis and then urinated around her seat. Urine soaked her seat, belongings and clothes.

Cabin crew were found to be lacking in their response to the complaint, and the police were not called to meet the aircraft on arrival in India. The suspect was allowed to disembark as normal and had to be tracked down by Delhi police more than a month after the incident.

The suspect was publicly identified as a Wells Fargo employee. The banking giant quickly terminated his employment following the revelations.

Air India’s new chief executive Campbell Wilson says the carrier is investing in a new digital incident reporting system to replace its legacy paper-based system. Senior crew members and pilots will be issued with iPads so that incident reports can be written in the moment.

Four cabin crew and a pilot were removed from flying duties pending an investigation by the airline.

Hotels should learn from MacDonald