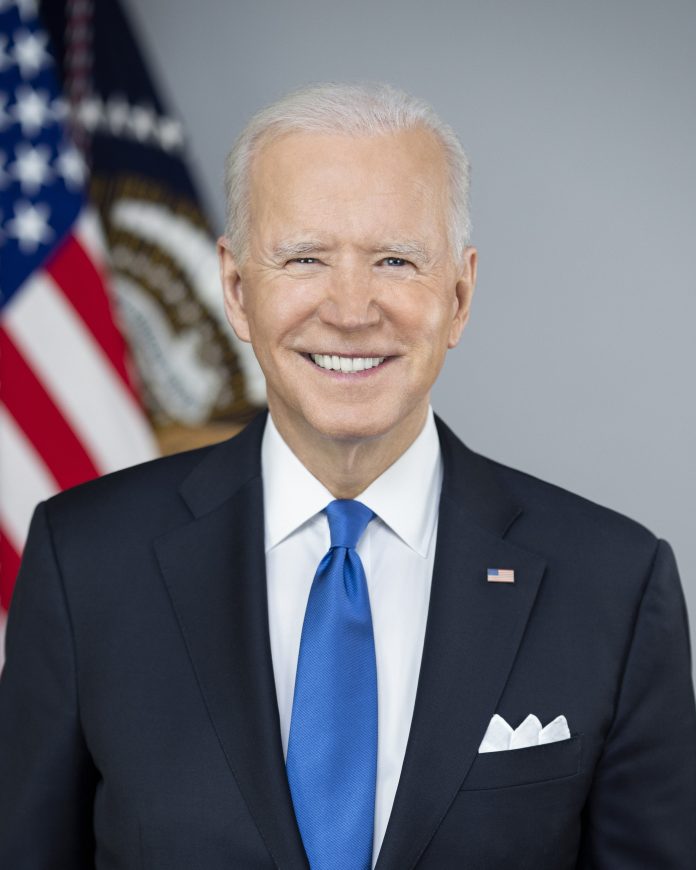 The Biden administration announced Friday that it is ending a requirement that international travelers test negative for the coronavirus before coming to the United States.

The Centers for Disease Control and Prevention (CDC) “has determined based on the science and data that this requirement is no longer necessary at this time,” a senior administration official said.

Some experts had noted that the requirement did not seem to be serving much purpose, given that COVID-19 is already circulating widely within the United States.

The travel industry had also lobbied to remove the requirement, saying it was no longer needed.

“It’s unclear what pre-arrival testing was actually achieving,” tweeted Jennifer Nuzzo, an infectious diseases expert at Brown University. “My experience getting tested abroad left me unconvinced that tests were actually being performed in a useful way. It seemed more likely that I got a negative result for a price.”

The move is another sign of a new era of COVID-19 where some of the measures designed when the virus was seen as an overwhelming crisis are being wound down.

“We are able to take this step because of the tremendous progress we’ve made in our fight against the virus: We have made lifesaving vaccines and treatments widely available and these tools are working to prevent serious illness and death, and are effective against the prevalent variants circulating in the U.S. and around the world,” the senior administration official said.

Biden administration officials have touted that even as cases have risen in recent weeks, deaths have stayed largely flat, an indication of the protection against severe disease offered by vaccines and booster shots, as well as treatments such as the Pfizer medication Paxlovid.

Still, the administration said it is leaving the door open to reinstating the requirement if a concerning new variant prompts the need.

“If there is a need to reinstate a pre-departure testing requirement — including due to a new, concerning variant — CDC will not hesitate to act,” the senior administration official said.