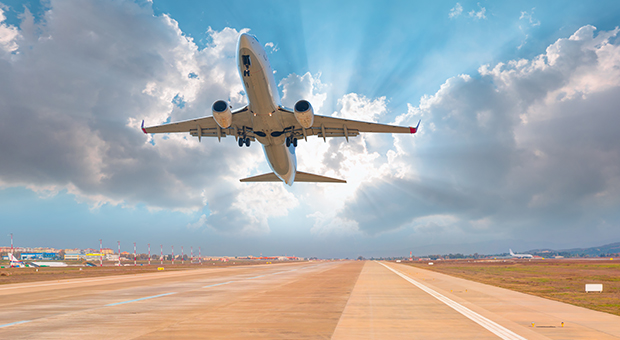 Major U.S. airlines are continuing the spring trend of canceling thousands of flights due to staffing shortages, making air travel this summer more tumultuous and less certain, as previously predicted.

According to NBC News, Southwest Airlines had the highest number of cancellations for the summer season, canceling just under 20,000 flights because it lacks the thousands of employees necessary to run the flights.

Delta Air Lines is canceling 100 daily flights in the U.S. and Latin America from July 1 through August 7.

The staffing shortages, high demand and subsequent cancellations are happening around the world. Europe saw a worse spring for air travel than the United States, with major airports seeing back-ups, travelers missing their flights, insanely long baggage lines and other effects of the staffing shortages.

According to an April statement by United Airlines CEO Scott Kirby, the shortages could continue for the next five years, at least: “The pilot shortage for the industry is real, and most airlines are simply not going to be able to realize their capacity plans because there simply aren’t enough pilots, at least not for the next five-plus years.”

While staffing shortages across all industries including air travel are real, the Air Line Pilots Association, Int’l (ALPA) indicate that the pilot shortages aren’t nearly as apocalyptic as the airlines make them out to be and warn of the dangers of a potentially false narrative. According to its data, 8,000 new commercial pilots got their certificates in the past year.

“The numbers don’t lie and according to the most recent FAA data, the United States is producing more pilots today than we did pre-pandemic,” said ALPA President Captain Joe DePete, who visited Capitol Hill this week representing the association during its Legislative Summit. “So let’s stop the double speak and call this for what it is: a blatant attempt to weaken first officer qualification requirements—despite the fact that the United States has more than enough qualified pilots now.”

Despite the differing views, there’s one thing that’s certain with the airline upheavals: they’re expected to continue throughout the summer.