Home Air BYO but not on American Airlines 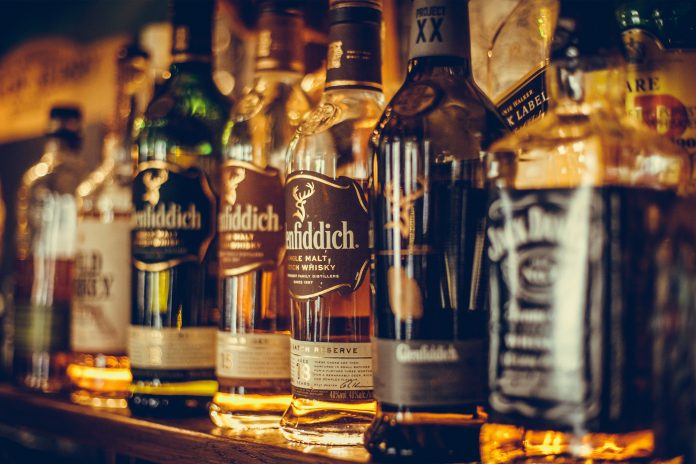 Passengers Bringing Their Own Alcohol Is a Big Problem, American Airlines worried

American Airlines employees are frustrations over the growing trend of passengers slipping their own alcohol on a plane or coming aboard already drunk.

American’s policy of not selling alcohol on board to coach passengers has contributed to the problem.

Speaking at an American Airlines employee question and answer session earlier this month the management was asked by a flight attendant about passengers bringing alcohol onboard themselves.

Between the booze and the face mask policy, it has contributed to an all-time high in physical altercations on flights and a record number of complaints to the Federal Aviation Administration

American unfortunately has more customers bringing on alcohol than they should have, but the rules remains firm – Intoxicated passengers are not allowed on the airplane, they’re a safety risk.

Parker said that bringing your own alcohol on board is not an American Airlines ban, but a federal regulation. He told crew members that policy should be to confiscate the alcohol if they see it – easier said than done, of course.

Brady Byrnes, American’s executive in charge of inflight services, agreed that it’s a growing problem but also said he’s baffled by it because there’s a limit on how much liquid you can bring through security.

Unless, Byrne said, passengers are consuming mass quantities at restaurants and bars on the other side of security or, worse, getting to-go cups filled with an alcoholic beverage.