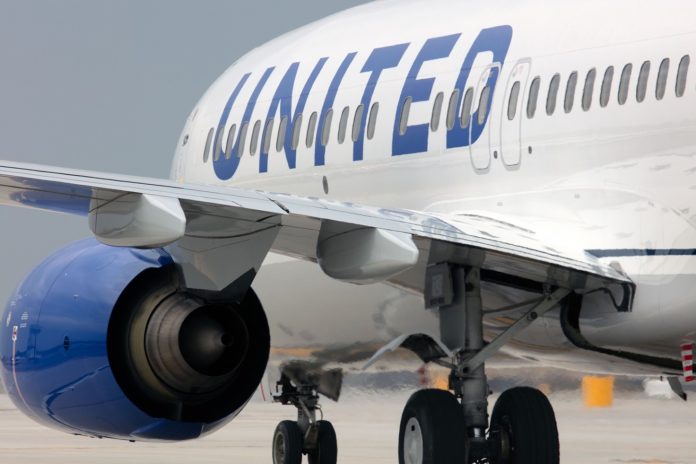 The Federal Aviation Administration (FAA) has extended a ban on U.S. jets flying through Iranian airspace for another two years, over fears that commercial passenger planes could be accidentally shot from the skies by Iran’s Revolutionary Guard.

The ban, which is officially known as a Special Federal Aviation Regulation, has been extended without public consultation because the FAA still believes the airspace over Iran presents an “unacceptable risk to the safety of U.S. civil aviation”.

Federal officials issued a Notice to Airmen (NOTAM) prohibiting U.S. planes from overflying Iran just hours before a Ukraine International Airlines flight was shot from the skies moments after it had taken off from Tehran’s Imam Khomeini airport on January 8, 2020.

All 176 passengers and crew onboard the Boeing 737-800 were killed after Iranian air defense forces misidentified the aircraft as a missile and activated ground-to-air defense systems against the civilian airliner.

A slew of other countries immediately issued similar NOTAMS following the downing of Ukraine International Airlines flight PS752, but most flight bans have now been lifted – either completely or partially.

Canada continues to bar overflights of Canadian registered commercial jets over Iran, while the United Kingdom bars flights below 25,000 feet where the risk of misidentification could increase significantly.

In effect, however, British airlines continue to skirt around Iran while airlines registered in other countries but flying the same routes make routine use of Iranian airspace.

Emirates, whose hub in Dubai is only about 60 miles from the boundary of Iran’s airspace (formally known as a Flight Information Region or FIR), was forced to make refuelling pitstops in Europe after it temporarily avoided the Tehran FIR in January 2020. Like many airlines, Emirates now routinely overlies Iran.

Explaining why the ban on U.S. aircraft flying through Iranian airspace will continue until October 21, 2024, at the earliest, the FAA says “heightened regional tensions remain” and that it hasn’t received any information that would indicate Iran “has implemented changes to its air defense command and control procedures”.

The FAA also says it is concerned about Iranian ballistic missile launches and, as a result, the risk of a commercial plane being accidentally shot from the skies remains “unacceptably” high.

On a practical level, the Special Federal Aviation Regulation will have little effect on U.S. commercial passenger flights because they don’t fly over the region, but it could pose some issues for United’s return to Dubai next year.

The prohibition could also cause a headache for Emirates if it wants to start codesharing on flights with United. In 2020, the airline was slapped with a $400,000 fine by the U.S. Department of Transporation after it flew over prohibited areas of Iranian airspace during a 19-day period in 2019 when it was codesharing with jetBlue.

BYO but not on American Airlines