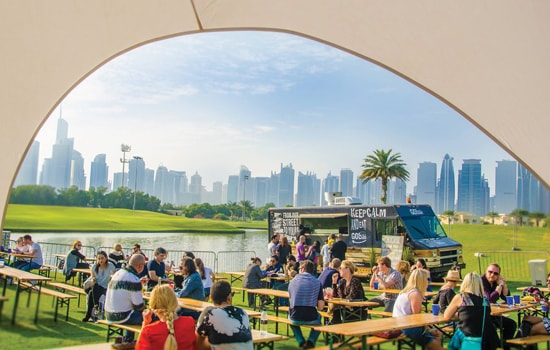 A British tourist who was allegedly gang-raped in Dubai claims she needs to raise £24,000 for legal fees after police accused her of having ‘extra-marital sex’ The woman, who is 25, was reportedly arrested and charged after going to the authorities following the alleged attack by two British men last month. She claims she was lured into their hotel room and raped but when she reported the attack to police they charged her with having sex outside marriage, which is illegal in the United Arab Emirates. Her two alleged attackers flew home hours after the incident, her family claims, but she is unable to leave the country as police have taken away her passport. She is currently on bail but faces a prison sentence if found guilty of the alleged crime. The Foreign Office said it is working to support the woman and her family.

Pow-wow under pressure in Washington

A350 on Copenhagen route