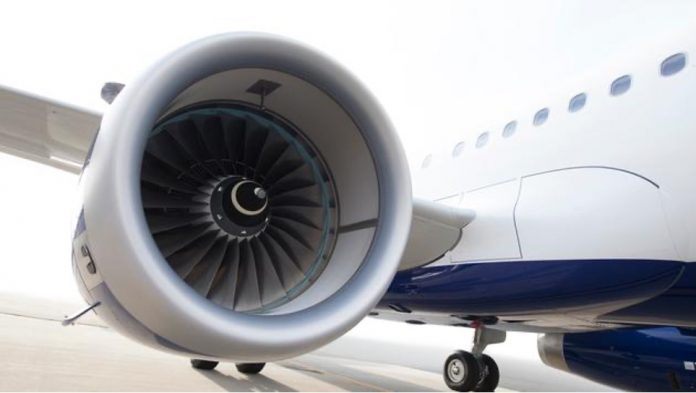 JetBlue announced the addition of new nonstop service between New York’s John F. Kennedy International Airport and London Gatwick Airport ahead of the United Kingdom reopening to vaccinated travelers from the United States.

The airline revealed it would operate four times weekly service in October, then increase to daily flights starting in November. In August, JetBlue launched its first-ever  transatlantic servicewhen it touched down at Heathrow.

The carrier’s Gatwick service brings its London operations in line with the successful multi-airport approach in New York, Los Angeles, South Florida and other regions, where the airline conveniently serves a broader range of travelers across large metropolitan areas.

“With a 500 percent increase in JetBlue’s U.K. bookings following news of easing U.S. entry requirements for international travelers, it’s clear there is significant pent-up demand for travel between our two countries and that our Gatwick launch is well timed to meet the growing number of customers returning to the skies,” JetBlue president Joanna Geraghty said.

“JetBlue’s new service at Gatwick – complemented by our recently launched flights at Heathrow – introduces an all-new choice for London travelers who won’t have to choose between an attractive fare and great service as they reunite with family, friends and colleagues on either side of the Atlantic,” Geraghty continued.

Flight attendants strip off in protest