Home News Qatar opposite to other airlines 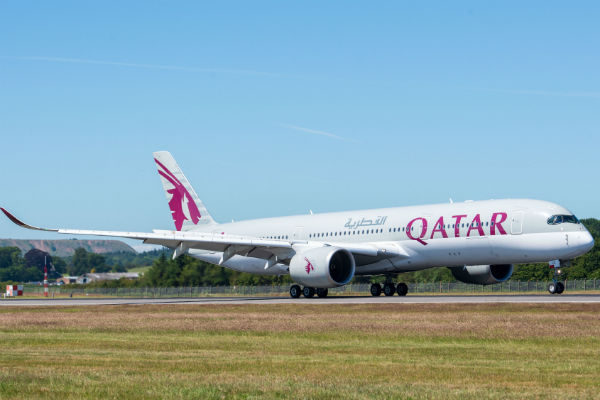 During the covid-19 pandemic and reduced opportunities to travel by air, demands for reimbursement of airline tickets have increased around the world. Several airlines have been slow with repayments, but with the large companies in the Arab world, things have gone better, reports Bloomberg News. Unless European airlines, which has withheld the clients money or Thai Airways on the way to bankruptcy.

Since March this year, Qatar Airways has repaid more than $ 1.2 billion, equivalent to about SEK 10 billion, for unused airline tickets, according to a press release. This is despite the fact that the company offers its customers three alternatives to get their money back: the tickets can be used for a period of up to two years, or exchanged for a traveler’s check worth 110 percent of the original price, or exchanged for flight miles.

36 percent of Qatar Airways passengers have opted for those options instead of refunds.

“What they want and deserve is flexibility and reliability and we hope they feel they can fully trust Qatar Airways. The amount we have repaid has, without a doubt, affected our end result, but it is our duty to act correctly towards our customers and trading partners and as an airline we are strong enough to mitigate the effects of this “, says Qatar Airways CEO Akbar Al Baker in the press release.

Competitor Emirates has also repaid large sums to its customers: $ 517 million tickets have been repaid.