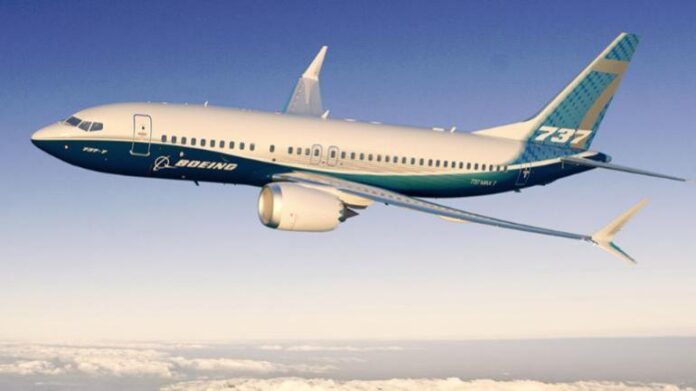 The European Union Aviation Safety Agency (EASA) has announced today that it plans to begin flight testing the Boeing 737 MAX in the next couple of weeks. The regulator is targeting the week beginning September 7th to start flight tests. This is an important step on the road to recertification and will come as a relief to those European airlines waiting to get their fleets back in the air.

As the US regulator, the Federal Aviation Administration (FAA), wraps up its flight testing of the 737 MAX. Just this week, Transport Canada began flight testing the aircraft ahead of its re-entry into service, and now the European regulator has thrown its hat in the ring too.

The European Union Aviation Safety Agency (EASA) has announced today that it plans to begin flight testing the type from the week beginning September 7th. In an update on its website, EASA said,

“The European Union Aviation Safety Agency (EASA) has been working steadily, in close cooperation with the FAA and Boeing, to return the Boeing 737 MAX aircraft to service as soon as possible, but only once it is convinced it is safe.

“While Boeing still has some final actions to close off, EASA judges the overall maturity of the re-design process is now sufficient to proceed to flight tests. These are a prerequisite for the European agency to approve the aircraft’s new design.”

The agency noted that the outbreak of COVID and subsequent travel restrictions have made it difficult to schedule these test flights. Indeed, the flights will not take place in Europe at all, but rather in Vancouver, Canada.

Simulator testing will take place the week before in London Gatwick. Following the flight tests, the Joint Operations Evaluation Board (JOEB), will also take place in Gatwick, in the week beginning September 14th.

Which airlines will this benefit?

When the 737 MAX was grounded, a number of European airlines had the type in their fleet. Most notable was Norwegian, who was simultaneously grappling with issues with its Dreamliner engines. Its fleet of 18 737 MAX 8 have been grounded ever since.

Also flying the MAX was the UK’s leisure airline TUI, with 15 in its fleet, and Icelandair with just three. Several European leasing companies had also taken delivery of the type.

While these airlines will be happy to see the MAX making progress towards recertification, the involvement of different regulators has even further-reaching consequences. While the FAA may certify the type to fly, it would only be able to operate within the US unless other regulators also give it the green light.