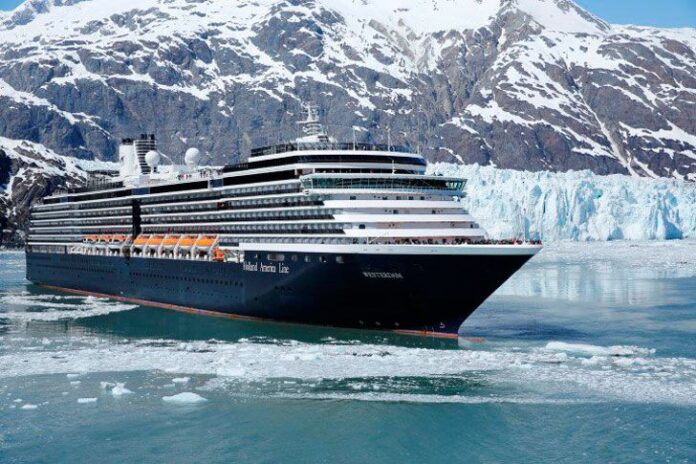 Carnival Corp.’s three largest U.S. based cruise brands have canceled all sailings until at least April, citing their preparations to meet the conditions of the CDC’s Conditional Sailing Order (CSO) and uncertainty around travel restrictions.

Carnival Cruise Line canceled sailings through March 31 at the earliest, with some ships delayed further. Holland America Line extended its operations pause for all departures through April 30, including Alaska, Mexican Riviera, Pacific coast, Caribbean, Mediterranean and Canada/New England departures. Princess Cruises suspended cruises through May 14 on sailings in the Caribbean, the California coast, early Alaska sailings and Europe cruises.

Carnival cancellations include cruises from Galveston, Texas, on the Carnival Freedom through April 10 and the Carnival Miracle from San Diego and San Francisco through Sept. 16, including many 10-day and longer itineraries not currently allowed under CDC guidelines.

Holland America cancellations include Alaska cruises on the Koningsdam through mid-May and the Eurodam, Oosterdam and Zuiderdam though early June; the Mediterranean through early June on the Volendam between Venice and Civitavecchia, Italy, and the Westerdam from Venice and Piraeus, Greece; and the Zaandam’s Canada/New England itineraries through August.

Carnival also canceled cruises on two ships to accommodate rescheduled dry dock work: on the Carnival Liberty from Port Canaveral from Sept. 17-Oct. 18 and the Carnival Sunshine from Charleston, S.C., from Oct. 11-Nov. 13. 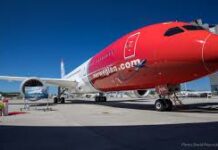 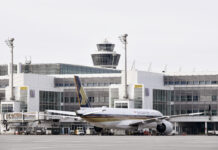 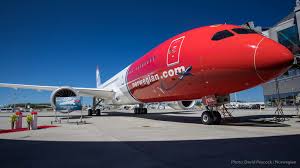