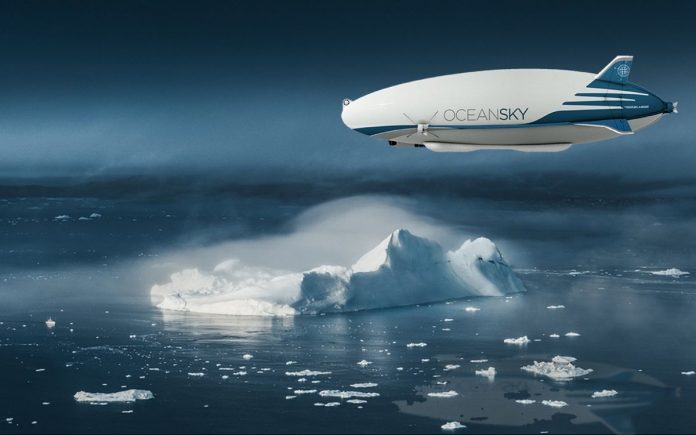 One such effort comes from OceanSky Cruises, who recently announced an ambitious plan to begin offering luxury cruises to the North Pole. A Bloomberg article offers details of the company’s initial fundraising plan, which involves offering an opportunity to buy shares in the company to those who reserve spaces on the airships’ initial voyages. 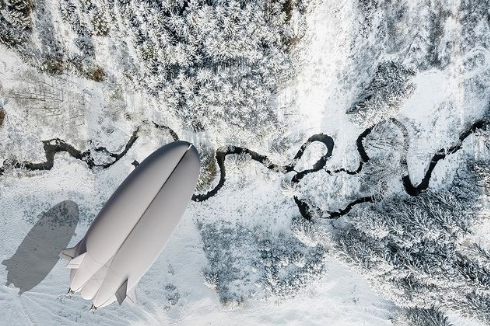 That’s not the only itinerary OceanSky is planning; the company’s website also features information on a trip over southern Africa. As Bloomberg‘s article points out, there are still a number of variables at play, including questions of whether a workable airship will exist by the planned launch date. But if they can pull it off, it could be a huge turning point for the world of air travel.