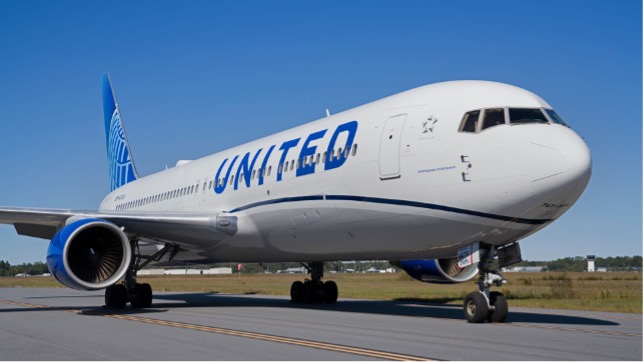 Thousands of placard-waving United Airlines flight attendants could descend upon 15 airports across the continental United States, as well as Guam, Honolulu and London Heathrow on September 27 in a continuing spat with the airline over what the Association of Flight Attendants (AFA-CWA) has described as “unsustainable working conditions” facing crew at the airline.

The ‘fed up’ flight attendants say United management has failed or been slow to address a long list of issues that have made their jobs harder over what has been one of the hardest summer seasons across the entire airline industry.

The union has managed to obtain permission from these airports for flight attendants to protest in earshot of passengers in hope that United’s customers will hear for themselves what the dispute is all about.

Many flight attendants will be wearing their uniforms and brandishing slogan placards as they fight to win support from passengers.

Central to the union’s complaints is long telephone hold times for flight attendants to get through to United’s internal scheduling department. Flight attendants are also concerned that they can be left in the lurch during periods of disruption and aren’t guaranteed a hotel room or transport.

The union admits that after months of campaigning, that “management is beginning to make some inroads” to address some of these concerns.”

“It’s no coincidence that we’re seeing some of these changes, guised as improvements for Flight Attendants, recently proposed by management as our September 27th Day of Action approaches,” the union said in an internal memo last week.

But AFA doesn’t sound like it wants to ease the pressure just yet. “We need to guard against any effort by management to persuade us with these fixes’ as a way to trade away our priorities,” the memo continued.

Things have got so bad that AFA even started to survey its members to see what they felt about United management – what was dubbed the ‘flight attendant promoter score’.

The most recent survey results from September 2 showed that just 1 percent of United flight attendants who took part in the poll felt that their contribution to the airline was valued. Only 1 percent felt supported by management and 97 per cent said that crew scheduling issues were;t addressed in a timely manner.

Strike to hit French flights tomorrow and transport to and from...