Home Destinations The 10 Greenest Cities In The World for Fitness 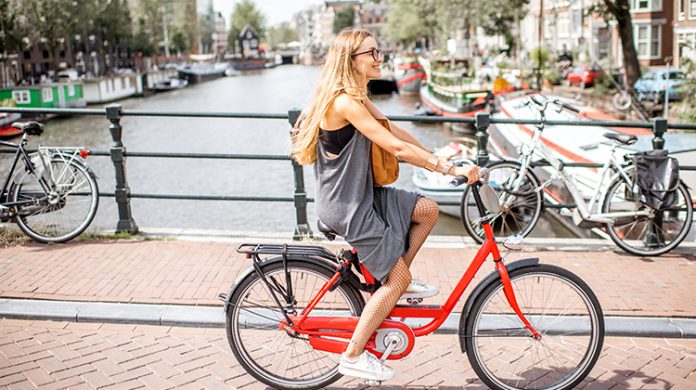 Some you can’t travel to at the moment, but some are very close by!

People across the globe had to get creative over the pandemic without having access to regular gym equipment. They chose to take a walk or run outside, dusted off that bike sitting in their garage or chose to do other ‘green’ fitness activities. Green fitness activities are categorized as activities that don’t use electricity and are often performed out-of-doors, like walking or yoga.

Reebok found the ten best cities to enjoy green fitness, measuring the percent of the population that uses bikes as their main mode of transportation, counting the number of hiking and running trails in the city and calculating the number of sunlight hours they receive each year to determine the cities you’ll see on this list. Each city is walkable and many also belong to some of the greenest countries in the world.

This year’s summer Olympics home base comes in first place for the best city for green fitness. Tokyo is easily one of the largest cities in the world, and with that, it’s also incredibly walkable (you’ll reach 10,000 steps in no time here). The city boasts 1,524 running routes and 169 hiking trails. Fifteen percent of its residents also use bikes as their main method of transportation.

In second place is Sydney, Australia. While it’s more well-known for its iconic opera house, this city provides its residents and visitors with 1,833 running routes, 323 hiking trails and the third-highest number of sunlight hours on this list, at 2,636 hours each year. Around ten percent of its residents also prefer using bikes.

While only two percent of Londoners use bikes to get around, it’s still in third place, largely due to having the highest amount of running routes on this list at 6,743! It also offers 243 hiking trails and plenty of parks in which to do some yoga, tai chi or other green fitness activity.

Copenhagen, Denmark is easily one of the greenest cities on this list, taking fourth place overall but second in percentage of residents who use bikes as their method of transportation, at 29 percent. This beautiful city offers 428 running routes, 18 hiking trails and plenty of sunlight hours during which you can enjoy swimming (or polar-plunging, in the winter) into the city’s many swimming areas, bike around new neighborhoods and more.

Vancouver, Canada is the first of two Canadian cities to make this list, offering 5,842 running routes and 58 hiking trails. Seven percent of its population prefers using bike transportation, but the city is very walkable (it might just be a bit cold in the winter).

Amsterdam takes sixth place overall, and is considered one of the greenest cities in the world. With the largest percentage of its population preferring transportation by bike at 32 percent, bikers from across the globe will love to come here to tour the city on two wheels. It also features 1,543 running routes and 39 hiking trails to partake.

Tel Aviv, Israel is the seventh best city in the world for green fitness. With the highest number of hours of sunlight each year, at 3,311 hours (around 500 hours more than the second-highest city on this list), sun-lovers will be in their happy place exercising out-of-doors, with 320 running routes and ten hiking trails. Nine percent of its population prefers bike transportation.

Montreal, Canada, located in the country’s French province of Quebec, is a beautiful city filled with European charm. It’s in eighth place overall, 984 running routes, 27 hiking trails and 2,051 hours of sunlight each year. About 18.2 percent of its population uses bicycles as their main mode of transportation.

Montreal, Canada, located in the country’s French province of Quebec, is a beautiful city filled with European charm. It’s in eighth place overall, 984 running routes, 27 hiking trails and 2,051 hours of sunlight each year. About 18.2 percent of its population uses bicycles as their main mode of transportation. 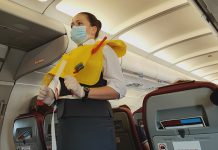 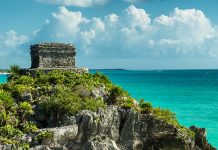 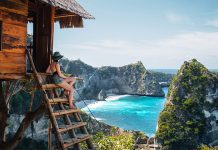 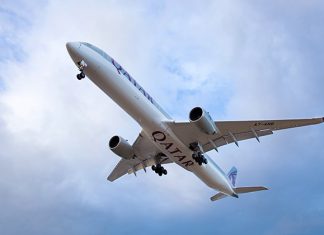