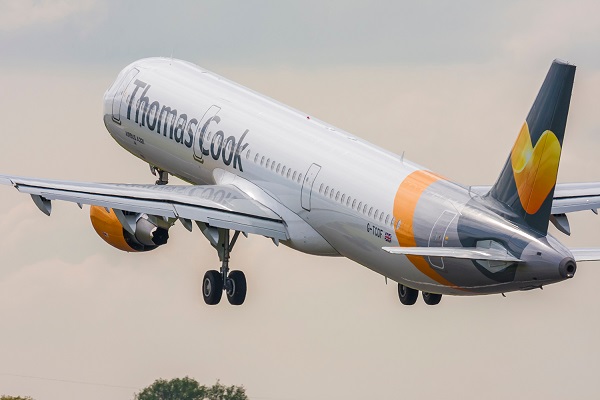 Thomas Cook Group Plc has filed for Chapter 15 court protection in the U.S. as part of a broader debt restructuring for the U.K. travel agent, writes Bloomberg.

The company’s Chapter 15 petition was filed in the Southern District of New York, court papers dated Sept. 16 show. Law firm Latham & Watkins is representing the company, according to the documents.

Chapter 15 of U.S. bankruptcy law shields foreign companies from lawsuits by U.S. creditors while they reorganize in another country. The filing may also trigger the payout of default insurance on Thomas Cook debt.

The travel agent’s creditors are set to vote on Sept. 27 on a proposed scheme of arrangement, a U.K. court procedure that will allow Chinese investor Fosun Tourism Group to lead a planned rescue of the company.

Thomas Cook proposed to swap 1.67 billion pounds ($2.07 billion) of bank debt and bonds for 15% of the equity and at least 81 million pounds of new subordinated notes, which will pay interest with more debt, according to the documents. After the injection of at least 900 million pounds of new money, Fosun will hold 75% of the shares of the tour operator arm and up to 25% of the airline, writes Bloomberg.