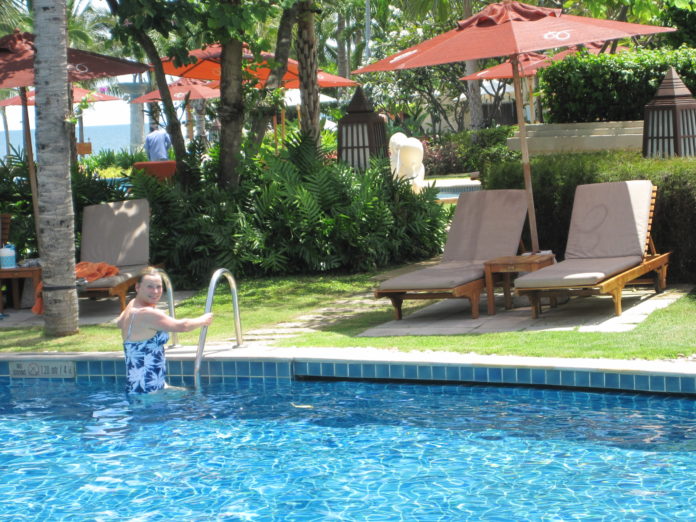 Germany’s Robert Koch Institute has updated the list of countries it considers as a high-risk and announced 130 high-risk countries including Turkey, Egypt and the United States. And the German Foreign Office has issued an initial travel warning until August 31st.
Following a spike in Covid-19 cases in Spain, Britain Saturday announced that it is re-imposing a 14-day quarantine requirement for travelers arriving the UK from Spain. But Britain’s decision didn’t affect Germans. Germany didn’t include Spain in the list. On Tuesday, Germany issued a travel warning for three regions in Spain – Aragón, Catalonia and Navarra that have seen a recent spike in infections.
Germany’s Health Minister Jens Spahn announced on Monday that in future people coming into Germany from risk areas will have to undergo a compulsory coronavirus test. It was reported that Germany is carrying out coronavirus checks at airports and is considering making them compulsory to fend off a second wave of Covid-19. Munich, Dortmund and Duesseldorf are among the airports which are screening travelers when they return from overseas.
Lothar Wieler, head of the Robert Koch Institute (RKI) said that he is very concerned by rising infections in the country. Germany has recorded more than 205,000 cases and more than 9,000 deaths from COVID-19. The number of new daily cases hit a two-month high of 815 on Friday and has recorded 3,611 new infections in the last week.
The Turkish Culture and Tourism Ministry, and Turkey Tourism Promotion and Development Agency (TGA) last week hosted tourism professionals from Germany. From July 23 to July 27 representatives from Germany’s leading tour operators observed the “Safe Tourism Certification Program” implemented by the ministry and TGA jointly.
In June, Turkey also hosted ambassadors from more than 50 countries in Antalya in a bid to provide confidence that all precautions – from hygiene and social distancing rules to health infrastructure and transportation – have been taken properly.
But following the announcement on Monday, Turkish tourism industry will need to wait September for the green light.