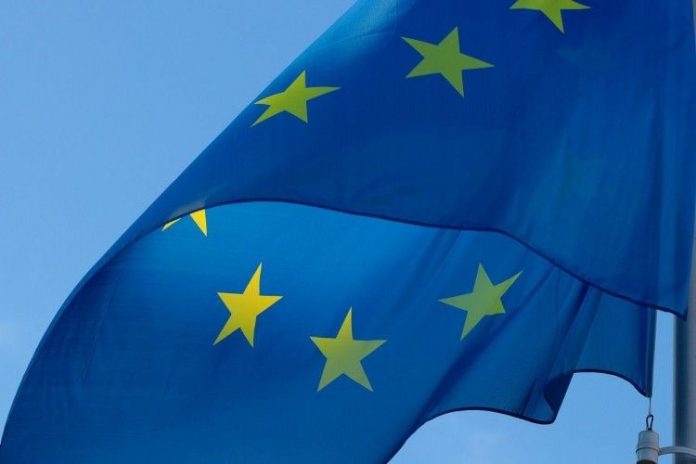 All vaccinated travellers who plan to visit the European Union and Schengen Area countries from February 1 the latest need to check whether their vaccination is valid for travel to these countries, based on the dates their vaccines were administered.

By February 1, all the EU and Schengen countries are set to put an expiry date of nine months at most for all COVID-19 vaccination certificates, the validity of which can be extended as soon as travellers have their booster shots administered.

The move comes as a result of a decision of the EU Commission to adopt new rules on the EU Vaccination Certificate revealed on December 21, 2021, after the proposal on the changes was backed by the EU Council as well.

According to the EU Commission, a uniform acceptance for vaccination certificates would guarantee the continuity of coordination on travel measures between the Member States.

“The new rules will ensure restrictions are based on the best available scientific evidence as well as objective criteria. Continued coordination is essential for the functioning of the Single Market, and it will provide clarity for EU citizens in the exercise of their right to free movement,” the Commission said in a press release issued at the time.

The decision has been welcomed by the Member States, and many of them have already or will be applying it before February 1.

Vaccination Certificates to Be Valid for 9 Months or Even Less

While the EU Commission has recommended a nine-month validity for vaccination certificates, some countries have gone to extra lengths, making them valid for even shorter periods.

For example, the Latvian authorities have set the limit of vaccine certificates’ validity at five months for single-shot vaccines. However, for two-dose vaccines, the validity of COVID-19 vaccination certificates will be nine months.

In Greece, vaccine certificates will remain valid for seven months only regardless of the type of the vaccine.

“It has been locked that the seven-month certificate will apply to all ages so that if someone has not received the booster shot in the seven-month window, he or she will be considered unvaccinated,” the country’s Health Minister Thanos Plevris told SKAI TV in the first days of the year.

In other countries as Austria and the Netherlands, all vaccination certificates will remain valid for nine months.

The decision the make vaccination certificates valid for only nine months has been taken at a time when more vaccines are valid across the Member States, yet health authorities across the block, as well as the European Centre for Disease Prevention and Control (ECDC), has reported that “vaccine-induced protection from infection with COVID-19 appears to be waning over time.”

In order to offer better protection from COVID-19 to EU citizens and travellers, the Commission has concluded that vaccination certificates should have an expiration date.

The nine-month period has been set while taking into account the guidance of the ECDC, which recommends that booster doses should be administered six months after the completion of the first vaccination cycle at the latest.

“The Certificate will remain valid for a grace period of an additional three months beyond those six months to ensure that national vaccination campaigns can adjust and citizens will have access to booster doses,” the Commission said on December 21, 2021, announcing its decision.

What Happens If My Vaccination Is Not Up to Date?

If your vaccination is not up to date according to the vaccination validity rules of your destination country, you will be treated as a non-vaccinated person.

While in some countries, you may have to test pre-entry or upon arrival, in others, you’ll have to perform both tests or even quarantine.

If your departure country is one of those ranked as highly-affected by COVID-19 by your destination country, you might even be banned from entering that country for non-essential purposes.

Will I Also Be Banned From Attending Events & Places for Which a Vaccination Certificate Is Required?

The new rules on the validity of vaccination passports apply only for the purpose of travel. Yet the member states are also encouraged to use these rules at a national level too.

“When introducing different rules to use the certificates at national level, Member States are encouraged to align them to these new rules to provide certainty for travellers and reduce disruptions,” the Commission says.

It remains up to the Member States to decide whether they want to accept certificates with a longer or shorter validity for attending events and places like restaurants, bars, libraries and more.

How Will Booster Vaccination Date Be Recorded in COVID-19 Passports?

The certificates will not contain a date on when their validity expires. Instead, they will contain information on when the vaccines were administered.

Does the Move Affect Which Vaccines Are Accepted for Travel to EU?

The decision to change the validity of vaccination certificates does not affect the acceptance of vaccines in the EU. Currently, all the EU and Schengen Area countries accept the vaccines approved by the European Medicines Agency (EMA).

A large share of them also accepts additional vaccines that have been approved by the World Health Agency (WHO) but not yet by EMA.