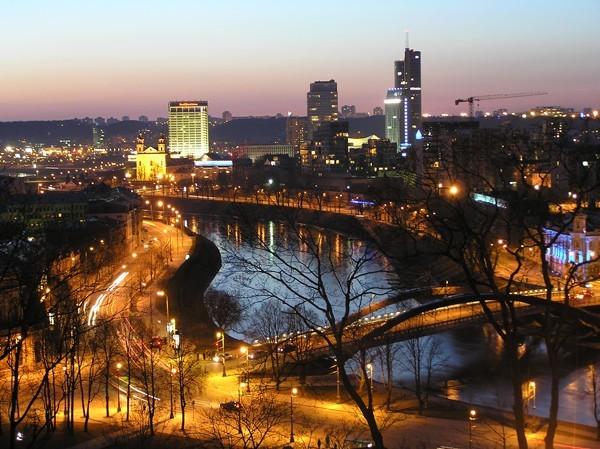 Wizz Air celebrates the deployment of its first Vilnius-based, state-of-the-art Airbus A321 aircraft. The first flight of the brand new aircraft took off August, 25 from Vilnius Airport to sunny Larnaca with almost a full plane of 226 passengers. Besides the Cyprus service, the aircraft will operate the popular Belfast, Billund, Gothenburg, Munich Memmingen, Kutaisi, Oslo Torp and Tel Aviv routes.

With 230 seats on board, the Airbus A321 is the most efficient single-aisle passenger aircraft.  The aircraft’s superior operating economics mean that Wizz Air offers more seats to more destinations at lowest fares at the same time as delivering the lowest emissions and noise footprint in its class. In addition to the refreshed livery, Wizz Air’s A321s feature

New interior colors, a lighter cabin ambiance, soft leather seats and more cabin seating choices.  On 18 September Wizz Air will deploy another Airbus A321 at is Vilnius base adding even more capacity on the most popular routes.

Wizz Air now offers 31 routes from its three Lithuanian airports, Vilnius, Kaunas and Palanga. WIZZ has recently announced a new low-fare service from Vilnius to the year-round sunny Agadir in Morocco and will also start two Polish routes later this year connecting the Lithuanian capital with Warsaw and Gdansk.

Wizz Air’s first Vilnius flight took off in 2011 and since then, the airline has become the leading carrier at Vilnius Airport. In the first 7 months of 2017, WIZZ carried 750,000 passengers on its low fare routes to and from Lithuania, which represents a 10% growth year over year.  Throughout the country, Wizz Air’s operations this year will support more than 900 jobs* in associated industries.