Home Air Airlines Mishandled 24% More Bags in 2021, According to a Study 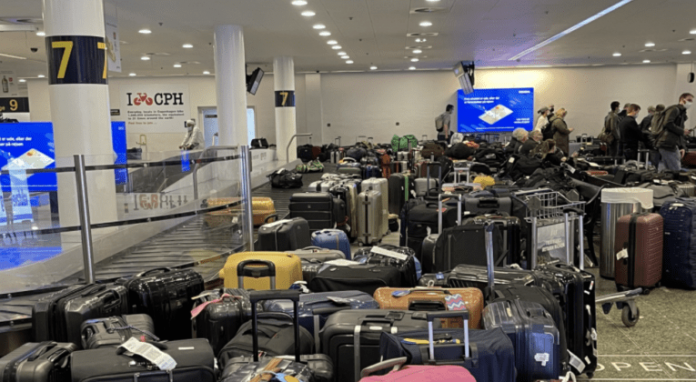 Staffing shortages and downsizing at airports were some of the factors that affected luggage, according to the study.

The number of delayed, damaged, lost, or stolen bags increased 24% in 2021, helped by an increase in international flights, according to a study by aviation technology company SITA. In fact, a total of 4.35 bags per thousand passengers were mishandled around the world.

Staffing shortages and downsizing at airports were some of the issues that affected luggage, according to the study.

“The industry now needs to do more with less,” David Lavorel, the CEO of SITA, said in a statement. “As we emerge from the pandemic, our customers’ focus remains on safely managing the end-to-end transport of passengers’ baggage, but now they must also reduce the total cost and training required. There is significant pressure to increase operational efficiency, which is accelerating digitalization.”

The overwhelming majority of mishandled bags were delayed — 71% of them, a factor that was exacerbated by an increase in long-haul flights with connections, according to the study, since the likelihood of having luggage issues is about 4.7 times higher on international routes than on domestic ones.

Of all mishandled luggage in 2021, lost and stolen bags accounted for 6% of all problems, while damaged and pilfered baggage accounted for 23%.

In the United States, regional airline Envoy Air was the most likely to lose or mishandle a bag, according to a study from Luggage storage company LuggageHero, followed by American Airlines (which happens to own Envoy).

On the other hand, Allegiant Air was the least likely to lose a customer’s luggage.

Travelers who do lose their bags en route should immediately let their airline know and make sure to hold on to their baggage claim check slip. It’s also helpful if they have photos of their luggage to show airport staff as well as know the bag’s brand, size, and color.