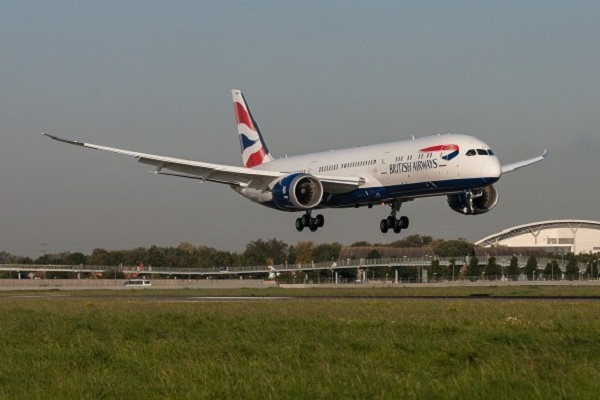 British Airways has started emailing passengers to cancel flights two weeks ahead of another strike by pilots.

The industrial action on 27 September is expected to affect hundreds of flights and tens of thousands of passengers.

The dispute is over a pay-rise which pilots say is not high enough.

A spokeswoman for BA said the decision had been made “to give customers as much certainty as possible”. Passengers were being offered a full refund or to rebook on an alternative date or airline.

“We are very sorry that Balpa’s actions will affect thousands more travel plans,” she said. “We urge them to call off their strike and return to negotiations.”

The airline had previously estimated the strike would cost it £40m a day.

By giving passengers two weeks’ notice, the airline avoids having to pay compensation.

British Airways (BA) has offered pilots a pay rise of 11.5% over three years, which it says would boost the pay of some captains to £200,000.

However, Balpa says many of its members earn much less than that, with new pilots starting on less than £30,000.