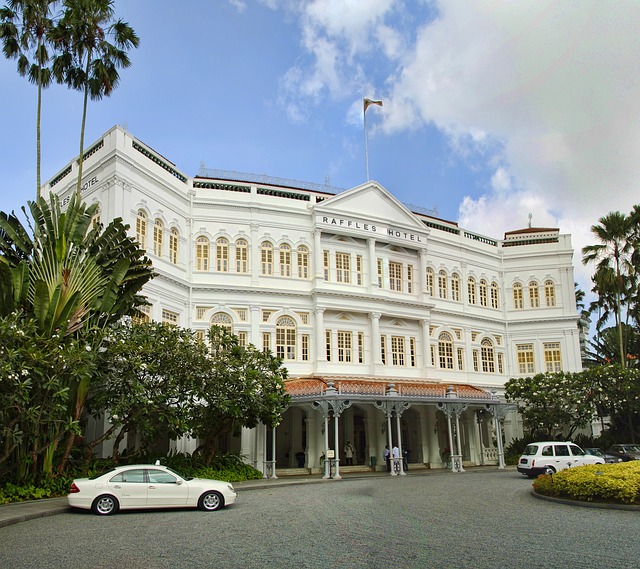 Room rates in leading Spanish holiday destinations appear under pressure as growth in room supply across Europe comes close to outpacing demand, according to analysts.

Rossman reported hotel occupancy across Europe remained “positive” this year but said: [Year-on-year] supply growth in Europe at 1.4% is the highest we’ve ever seen.”

STR recorded a sharp fall in revenue per available room (RevPAR) in the Spanish holiday islands of Palma de Mallorca and the Canaries, Rossmann told the conference, adding: “I would be concerned about the collapse of Thomas Cook in those markets.”

RevPAR reflects the average daily room rate and occupancy. It has fallen 6% year on year in Palma, 4% in Tenerife and Gran Canaria, and 11% in Fuerteventura.

Deloitte UK head of hospitality and leisure Andreas Scriven told Travel Weekly: “The Mediterranean hotel market has some room to grow. Investors see opportunities in Italy and Portugal. [But] the collapse of Thomas Cook is a major issue for the whole Mediterranean, especially for independent hoteliers. Some contracted their entire stock with Thomas Cook. There is significant exposure among family-owned, independent hotels in Spain, Greece, Turkey.”

The conference heard that growth in the UK hotel sector is “at the peak or post-peak”. Scriven said: “UK trading is under pressure because of cost pressures against the backdrop of Brexit.” Yet he added: “The UK remains the largest hotel investment market in Europe, worth £6.3 billion in the last 12 months.”

The industry was also warned to expect a slowdown in economic growth next year.

Alexander Boersch, chief economist at Deloitte Germany, said: “There are serious headwinds for the euro-zone economy and we already see the effects. Trade growth is at all an all-time low if we exclude the financial crisis. There has been an industrial recession in euro-zone manufacturing through the whole of 2019. We see a 20-point fall in euro-zone investment intentions.

“Brexit adds to the uncertainty. It poses a challenge to the UK and to the euro economy – an effect often underrated in Europe. The UK is more important than China as an EU export market. German trade with the UK is down 7% this year. The automotive trade to the UK has fallen 20%, pharmaceuticals 40%. Brexit has consequences already.”

Boersch added: “There is a two-tier economy. Services and domestic-oriented sectors thrive, but manufacturing suffers. Can this decoupling go on – yes for now, but not forever. Consumers are quite optimistic about their own outlook, but less optimistic about the macro-economic outlook. It could last into next year, but corporate investment is weak.”

He warned of a “synchronised slowdown” in the world economy and described forecasts of slower but continued growth as “somewhat optimistic”, since they “assume an easing of trade tensions, a rebound in emerging economies and a smooth Brexit”.