Home Air First step Down under 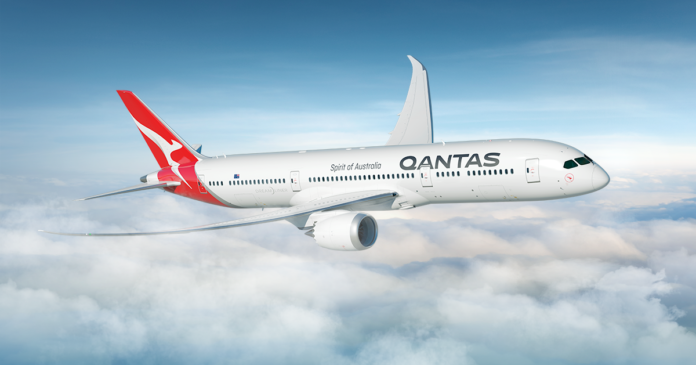 The Sydney-based airline company said it expected flights to countries with high vaccination rates including the United States, Britain, Japan and Singapore would resume in mid-December.

Flights to countries with lower vaccination rates  including Indonesia, the Philippines and South Africa would restart from April next year at the earliest, Qantas said in a statement to the Australian Securities Exchange.

“One of the biggest unknowns is the  quarantine requirements for fully vaccinated travelers entering Australia,” the statement said.

If Australia keeps its requirement for vaccinated and unvaccinated travelers to spend 14 days in hotel quarantine, travel demand would be “very low.”

“A shorter period with additional testing and the option to isolate at home will see a lot more people travel,” the statement said.

Australia has had some of the world’s toughest pandemic border restrictions since March 2020. Most Australians must ask the government for an exemption from a travel ban to leave the country and foreigners are in most circumstances refused permission to enter.

The Qantas prediction for a resumption in international travel was based on an agreement reached by Australian government leaders in July that the country will begin to reopen when 80% of the population aged 16 and older is fully vaccinated.

Qantas expects Australia will have reached that target by December.

According to the latest government figures released on Thursday, 32% of the target population was fully vaccinated.

Qantas said it had lost AU$16 billion in revenue because of COVID-19 since the pandemic began. The lost revenue would likely exceed AU$20 billion by the end of 2021.

More than half the Australian population and the two biggest cities, Sydney and Melbourne, are currently locked down due to a delta variant outbreak that began in mid-June.

The company had recorded a $554 million (AU$771 million) pre-tax profit in the first half of that fiscal year before the pandemic struck.

Passenger traffic in the European airport network jumped by +247% compared...