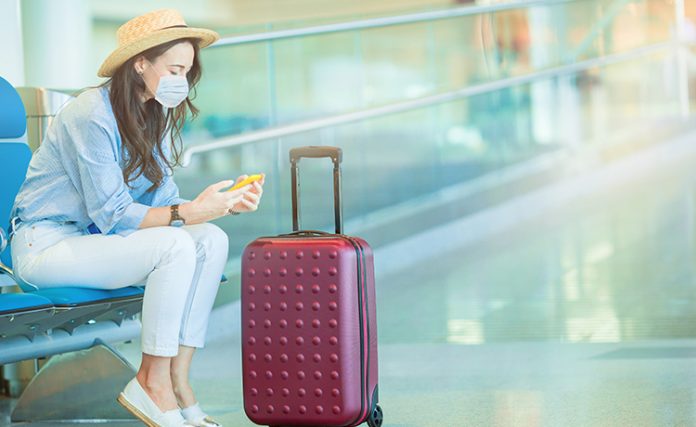 Travellers have faced delays because they used “cowboy” firms listed by the government!!

Which? has accused a “considerable number” of PCR travel test providers of not “learning lessons” from last summer’s international travel disruption.

“They continue to offer holidaymakers limited financial protection if their holiday is disrupted by changing travel restrictions or being told to self isolate,” the consumer body claimed in a Tweet.

The group also slammed the UK government for “taking nearly half a year” to audit its list of private PCR travel test providers.

It said it was “inexcusable” some providers still included on Gov.uk no longer exist and others have continued to advertise “misleading prices”.

Health secretary Sajid Javid announced on Monday (23 August) that 82 testing firms will be issued a strike warning and could be removed from the government website.

In a tweet, Which? said the number of firms being removed shows the “huge difficulty” travellers face in choosing a trustworthy provider.

“Many will have faced delays and missing tests because they used cowboy firms listed by the government,” they added.

It comes as Randox founder Peter Fitzgerald called for a cleaning up of the PCR travel test market.