Home Air Flights In And Out of Beijing Suddenly Been Grounded 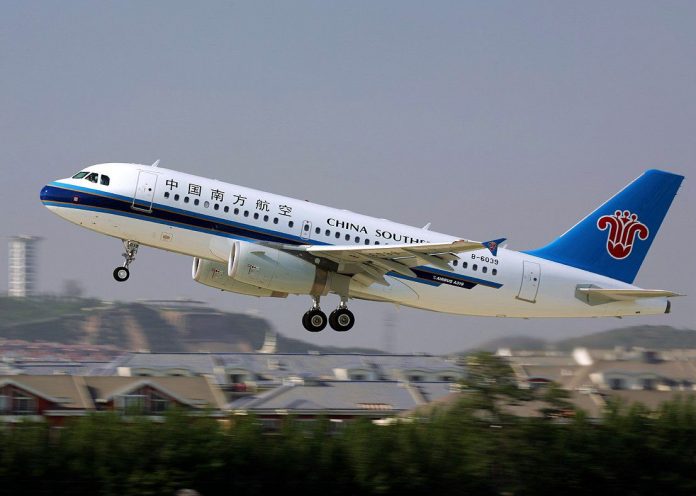 In China’s quest to achieve ‘Zero-COVID’ we’ve seen flights in and out of various Chinese cities grounded with little warning over the course of the pandemic, but the sudden cancellation of a vast number of flights to and from the capital Beijing on Saturday has sparked concern that something very different is happening – a military coup.

Rumours abound that President Xi Jinping has been placed under house arrest – just weeks before he was set to win a third term in office at the Communist Party congress next month.

Already protected by a ‘ring of steel’ from the rest of China, the military has allegedly halted most flights to Beijing to isolate the capital while it asserts its control. But various media reports and online speculation about the alleged coup have not been confirmed by reputable local sources.

The truth isn’t nearly as dramatic and a slew of cancelled flights – especially in this region of the world – doesn’t mean much at all.

The gossip appeared to start after observers noticed that flights to and from Beijing started to dwindle through Saturday. There is no official explanation for why so many flights have been cancelled or heavily delayed, but Beijing Capital Airport regularly ranks as having some of the worst cancellations in the world – day in, day out.

According to data provided by the popular flight tracking website Flight Radar 24 many flights from Beijing Capital and Beijing Daxjing airports have a status of either cancelled or ‘unknown’, although there have been departures and arrivals through Saturday.

Speculation mounted, however, because while flights over Chinese cities generally continue at all times of day and night, on Saturday evening, it appeared as if only a trickle of planes were being allowed to fly into Beijing.

Still, it’s a stretch to suggest that a wave of cancellations (which are a fairly regular event) and localised air traffic is evidence that a coup is underway.

The 69-year-old Xi Jinping has no clear replacement and all signs had pointed to reappointment during the bi-decade congress in October. A third term would, however, be without precedent and there have been complaints that Xi was trying to grab too much power.

For now, however, the rumours are just that. There are lots of reasonable explanations why flights around Beijing have been halted, and a military coup is probably one of the least likely.