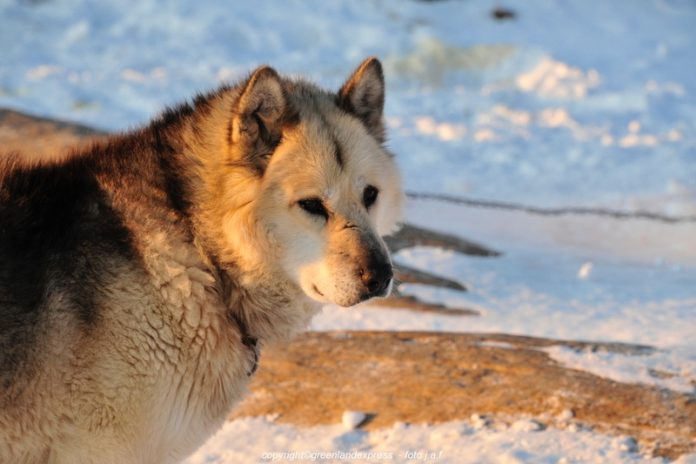 The world’s largest island is forging ahead with several airport infrastructure projects as it seeks to attract new air services.

Greenland is making a major push to increase connectivity over the coming years as work progresses on three airport projects that will open up the world’s largest island to new international destinations.

Kalaallit Airports, set up by the country’s government in 2016, is embarking on the construction of new airports in the capital Nuuk (GOH) and tourism center Ilulissat (JAV). The airports will be equipped with runways that are 2,200-m long and 45-m wide, allowing for direct flights to and from North America and Europe.

In addition, a new airport will also be built in Qaqortoq, a town in southern Greenland set within a system of fjords. Funding for this project was secured in early December 2021, enabling construction to begin this summer. The work will include a new 1,500-m runway.

In the upcoming summer season, Icelandair plans to switch some of its Greenland flights from RKV to its KEF hub, thereby increasing the number of connections to North America and Europe. Icelandair will also fly to Ilulissat and Narsarsuaq (UAK).

As airlines continue to rebuild and restructure their networks, it is hoped the outdoor leisure appeal of Greenland, coupled with the airport infrastructure investment, can attract new foreign carriers into the market.

Kalaallit Airports CEO Jens Lauridsen said Greenland plans to grow its tourism industry in a sustainable way, focusing on value rather than volume. As such, the island is mainly targeting new connectivity with full-service carriers once its airport projects are complete.

“Before the COVID crisis, Greenland had around 100,000 tourists a year,” he said. “That means we’re starting from a relatively low level compared with a lot of destinations, and so we can grow in a way that the country can handle.”

Work is underway to ensure the necessary tourism infrastructure is in place to cope with any increased demand, as well as educational campaigns with tour operators to highlight the potential of Greenland.

“Cities like Washington, New York, Boston and Philadelphia in the US northeast are major target markets for us,” Visit Greenland’s Smárason added. “The distance from there is only about four hours so we feel that we can become an attractive short-haul destination.”

In a further boost to Greenland’s tourism appeal, last month it was announced that the two-Michelin-starred restaurant KOKS will relocate to the country during the 2022 and 2023 summer seasons in cooperation with a hotel in Ilulissat. KOKS has been based in Leynavatn in the Faroe Islands where it offers a 17-course tasting menu. 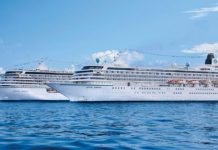 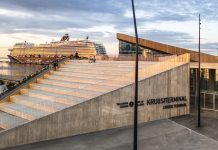