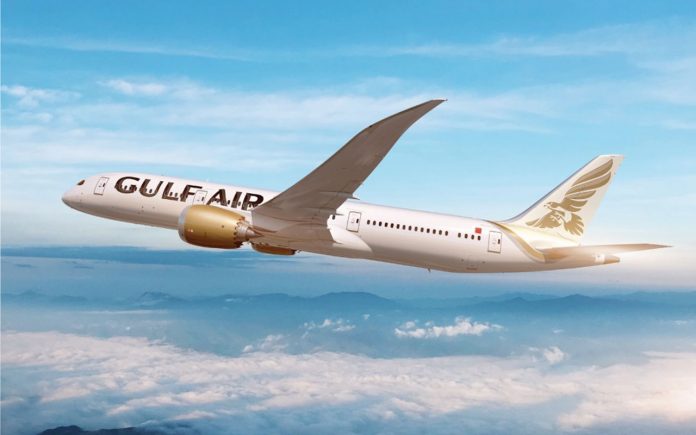 Bahrain’s Gulf Air will launch service to Goa Dabolim (GOI) in India and resume a number of popular vacation routes for the 2023 northern hemisphere summer season.

Flights between Bahrain and GOI will commence from March 27, marking the one all-new route the carrier has revealed for its summer season schedule. The route will be served 4X-weekly.

Gulf Air is also bringing back five seasonal routes operated in the 2022 summer. It will open 2X-weekly service from BAH to both Alexandia ({{HBE}) and Sharm El Sheikh (SSH) in Egypt from June 3 to Sept. 13. From June 1 to Sept. 30, the airline will fly between BAH and Mykonos (JMK) in Greece 2X-weekly.

“Our network keeps adding popular boutique destinations that are favorites to many tourists and families in the Kingdom of Bahrain and the region,” Gulf Air CEO Waleed Al Alawi said in a statement, adding that demand rose “in a healthy accelerated way last summer.”

Two-Thirds of Pre-Pandemic Jobs That Remain Lost Were in the Travel...

BT in competition with Nordica

Is drinking champagne any different when you fly?