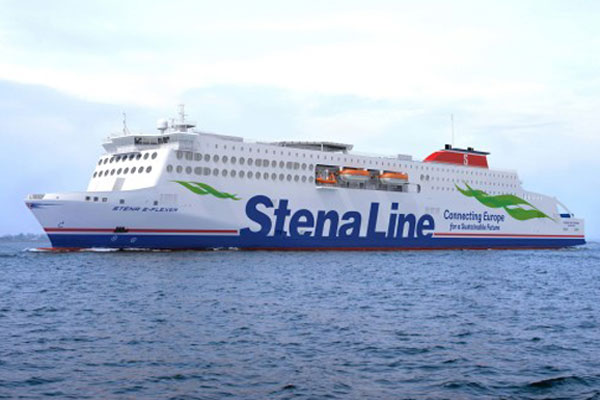 TUI, Thomas Cook, international airlines and European destinations could all be impacted if the UK leaves the EU next March without an agreement covering key issues for the travel and tourism industry.

What kind of Brexit will there be? Hard, soft or something in-between? This question remains unclear despite yesterday’s agreement between London and Brussels, which requires political approval by the British Parliament and EU states in the coming weeks.

Fears remain that the UK’s exit from the European Union on March 29, 2019 will have major economic consequences across many industries. These could include the aviation industry and pan-European tourism groups such as TUI and Thomas Cook in particular. Many vital questions remain open, according to an article in the latest issue of fvw.

“We are preparing for all imaginable scenarios, including a hard Brexit,” says TUI CEO Fritz Joussen. Europe’s largest tourism group has had a Brexit working group since summer 2016 tasked with planning measures to keep business going normally.

Both TUI and Thomas Cook will be directly impacted by Brexit due to their corporate ownership structures, according to experts. TUI is a German company but is listed on the London Stock Exchange and does not have a majority of EU shareholders. It has a significant number of UK-based shareholders who along with Russian billionaire Alexey Mordashov (with a 24.9% stake) own a combined majority of shares. Thomas Cook, a British company but with many senior managers from Germany or other European countries, is listed on the London Stock Exchange and with a majority of UK-based shareholders.

One vital question is what happens to citizens of EU states working for the two groups in the UK if their status is not clarified by a Brexit deal. Similarly, what about the hundreds of British nationals who work as tour guides for TUI and Thomas Cook (or other British tour operators) in EU destinations such as Spain and Greece, or who have jobs in other EU countries?

Another issue is the impact of Brexit on TUI’s and Thomas Cook’s UK businesses. Neither group wants to put any figures on the potential cost of Brexit on business. But the falling pound has already made foreign holidays more expensive for British citizens this year. Fewer bookings next year could easily result in lower revenues and margins in the UK for the two market leaders.

Moreover, TUI has already warned about the potential impact of Brexit on EU destinations in view of the importance of British tourist numbers.

“Britons take five out of six foreign holidays in EU countries. In Spain or Portugal, nearly every fourth holidaymaker comes from the UK,”

the group wrote in the October issue of its ‘Policy Agenda’. Southern European countries are the top destinations from the UK, led by Spain (14.3 million arrivals last year), followed by France (7.2m), Italy (3.1m), Portugal (2.4m), Netherlands (2.2m), Germany (2.1m) and Greece (2.1m), according to the UK Office for National Statistics.

In other words, fewer British tourists could leave sizeable gaps in hotel occupancy levels and lead to lower tourism receipts in countries such as Spain, Portugal and Greece, which are still struggling to recover from the financial crisis.The biggest immediate risk, however, surrounds aviation. Little over four months before Brexit, issues such as UK – EU traffic rights and airline ownership rules remain unresolved. Airlines are particularly worried as they are already selling tickets for flights between the UK and EU states in summer 2019 despite this legal uncertainty.