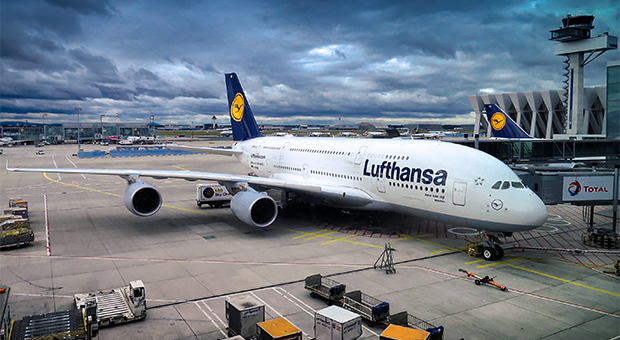 The chief executive officer of Deutsche Lufthansa AG said he believes that consolidation in the airline industry will continue in the long term as the sector exits the turmoil of the coronavirus pandemic.

“Before Covid, consolidation was one of the biggest issues in our industry,” Carsten Spohr told journalists at a media event in Frankfurt on Monday.

While the five major U.S. airlines had an 80% share of the U.S. market, the five largest European ones had just 40%, Mr. Spohr said.

“So it was clear to everyone, that there will be more to come,” the chief executive added.

However, during the pandemic “pretty much every European airline was stabilized in some form by the state,” he said, and so mergers and acquisitions weren’t possible.

“But as soon as these state funds are paid back, that pause button will be switched off because we have far too many airlines in Europe,” Mr. Spohr said.

“Therefore I continue to see a trend toward consolidation.”

Lufthansa’s chief stressed again that the company wants to repay the financial aid it has received from the German government as quickly as possible.

However, Mr. Spohr said that it would take at least another year before the company would be able to repay its debts out of profits rather than just by rescheduling its debt.

A return to the blue-chip DAX index, which will expand to 40 companies on Sept. 20, was also on the agenda, he said, but not a high priority.

The German flag carrier dropped out of the DAX amid collapsing passenger numbers in June last year after a 32-year stay.

But Mr. Spohr admitted that he had looked at the new entrants to the DAX, announced last Friday, and asked himself: “Who is weakest? Who do I have to catch up with?” www.marketwatch.com