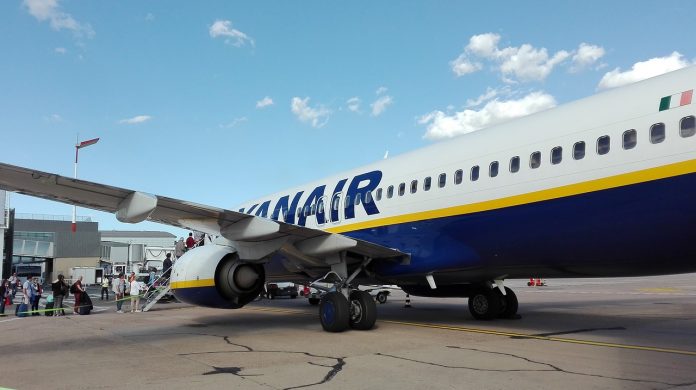 Belgian unions CNE and LBC-NVK said it will carry out its threat unless the carrier changes its position on employing staff under Irish law.

A strike on September 28 grounded planes in Germany, Belgium, Portugal, the Netherlands, Spain and Italy, affecting more than 40,000 passengers.

The Belgian unions, which represent cabin crew, said in a statement that the European unions that had submitted strike notices had “decided to put Ryanair on probation, as they do with their own workers”.

“That means that if Ryanair does not radically change position and attitude, we will organise several strike days before the end of the year,” the unions said.

The dispute centres on Ryanair’s practice of employing a large proportion of its staff under Irish law, which unions say prevents them from accessing local social security benefits.

The Belgian unions added that they had received assurances from the European Commission that it would pressure EU countries to enforce legislation on their territory.

The Commission has said Ryanair should respect EU rules by giving workers contracts in the country they live rather than in Ireland where its planes are registered.