Home News More trouble for US visitors from Scandinavia 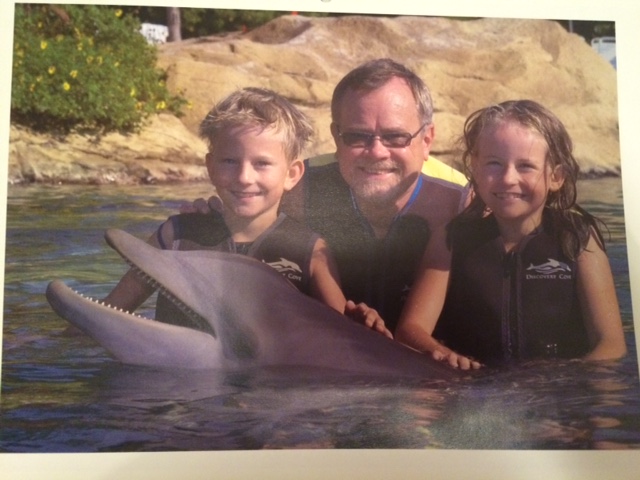 Planning to visit the United States, and you are not a citizen of Canada or the U.S?
Candian citizens are now the only visitors allowed entry to the United States of America without a visa.

The United States remains a popular travel and tourism destination, but when it comes to immigration, not a very welcoming destination for many and by international standards.

However since 2007  travelers from an increasing list of countries, were allowed to enter the U.S. on ESTA, the Electronic System for Travel Authorization, also known as Visa-Waiver travel.

Previously, if you forgot to apply, or didn’t realize your old Esta had expired, you could complete the forms online at the airport and hope to get approved on the spot.

But the US has now quietly dropped the promise of ‘instant approval’ and says you should apply for an Esta at least 72 hours before your departure date.

The following countries are considered “roadmap countries” and may be considered to join the visa-waiver program in the nar future.

The U.S. is also asking for more information, including an optional section to list your Facebook social media names.

If you’ve been arrested, cautioned or convicted of a crime in your home country, you’re more likely to be pushed off Esta and forced to go to the American Embassy for a visa instead. The ESTA application is simple, despite the new rules. Travelers should be aware of private for-pay websites to apply for ESTA, when in fact the best and cheapest way is to go directly to the U.S. Government website esta.cbp.dhs.gov.