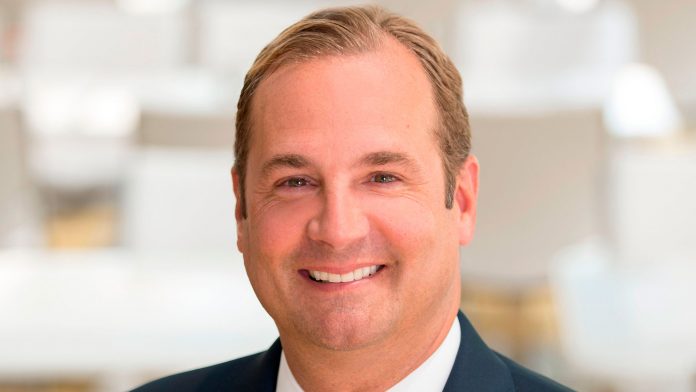 “Tony has played a critical role in Marriott’s growth over the last decade,” J.W. “Bill” Marriott Jr., executive chairman and chairman of the board for Marriott International, said in a statement. “He will be a terrific leader as we continue to advance our growth strategy while also navigating the market dynamics of the Covid-19 pandemic. Together with Stephanie in the role of president, and the rest of our exceptional leadership team, Marriott could not be in better hands.”

In 2008, his responsibilities expanded to include all of the U.S. and Canada as well as the Caribbean and Latin America, and he became executive vice president and global chief development officer in 2009.