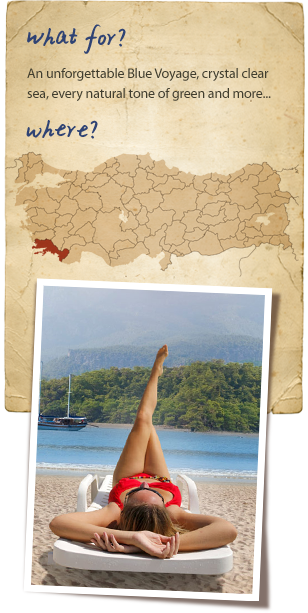 Despite all the bad news after the recent Istanbul terror attack, Russia’s President, Vladimir Putin, has signed a decree which partially lifts restrictions on Russians’ ability to travel to Turkey, the Kremlin said.

This is welcoming news for the Turkish travel and tourism industry. Russian travelers make up a significant percentage of foreign visitors to Turkey, and resort cities including Antalya and Istanbul had been suffering tremendously after Russia banned their citizens from traveling to Turkey for holidays.

In the meantime, CNN reported the men who carried out Tuesday’s terror attack at Istanbul’s Ataturk Airport were from Russia, Uzbekistan, and Kyrgyzstan. Turkish officials have strong evidence that the Istanbul airport attackers came from the Syrian ISIS stronghold of Raqqa and that ISIS leadership was involved in the planning.

Cruise intermediaries’ revenue increased by 65% due to pandemic which drove...