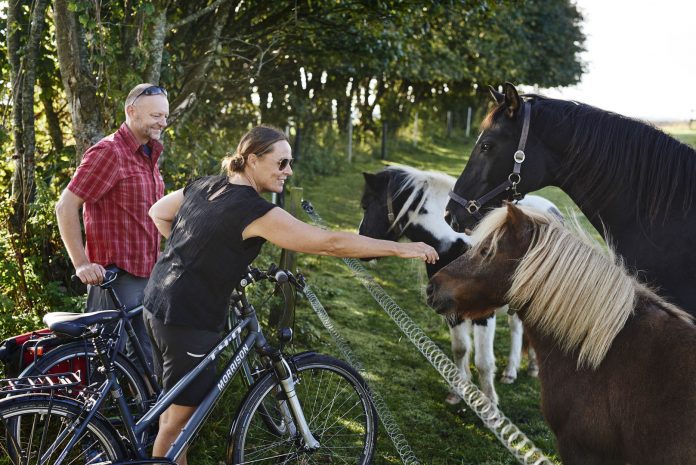 More than 620 million tourists visited European destinations last year but some regions, particularly in Western European countries such as France, had virtually no international tourism growth in 2016.

About 179.6 million travelers visited Western European destinations last year versus 180.3 million that visited in 2015. The second and third quarters, which overlap the height of the summer travel season, were the weakest quarters for the region with -3.6 and -2.4 percent growth, respectively.

It was a turnaround year for tourism in some African destinations that suffered blowback and stereotyping from an ebola outbreak in West Africa in 2014 and 2014, according to the UNWTO. Overall tourism growth to the continent was 8.1 percent for last year and North Africa’s arrivals (which include West Africa) grew three percent last year after they fell 12 percent from 2014 to 2015.

That’s a vast area, however, and West African countries that were part of the ebola outbreak likely still suffered from the impact last year. But Sub-Saharan Africa’s visitor totals grew by more than 10 percent year-over-year, the most growth of any world region or sub-region.

International Tourist Arrivals by Region in 2016

*Numbers are in millions