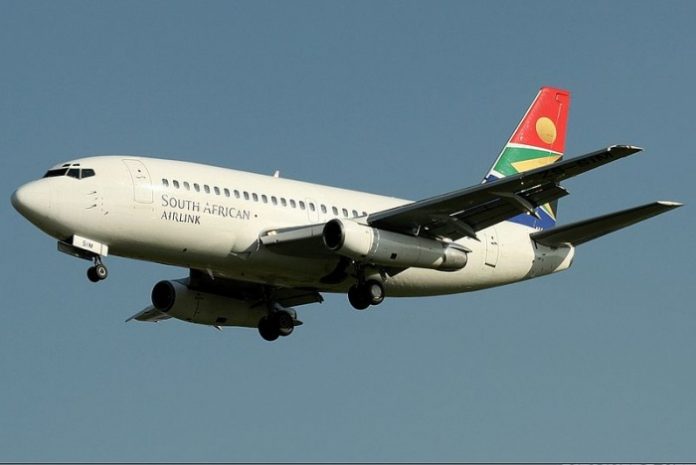 In an address celebrating the new year, Kenyan president Uhuru Kenyatta had suggested the two airlines were poised to join forces in order to overcome the economic difficulties both face.

“To boost tourism, trade, and social engagement; and to bolster continental integration; our national carrier Kenya Airways will join hands with our partners in South Africa to establish a pan-African airline,” Kenyatta told listeners.

The remarks were reported in Kenyan newspaper the Standard.

SAA spokesperson Vimla Maistry clarified on Monday that no such move was on the cards.

Maistry, however, added that plans to cooperate, initially announced in September last year, were moving ahead.

“The plan is to leverage both networks for the benefit of customers – extensive codeshare for example – and leverage operational efficiencies between the two, but the brands will operate independently,” Maistry explained.

In September SAA and Kenya Airways signed a memorandum of co-operation with the view of creating “a pan-African airline group”.

At the time, SAA chief executive Thomas Kgokolo, said: “As well as being a strong local carrier, part of our broader growth strategy is to become a major player in regional travel and this joint memorandum with Kenya Airways, one of the strongest and most respected carriers on the continent, will do just that.”

According to a statement by the two airlines at the time, such an airline group could, in time, “enhance mutual growth potential by taking advantage of strengths of the two airlines’ busy hubs”.

The agreement does not, however, preclude either of the airlines from pursuing commercial co-operation with other carriers.

SAA and Kenya Airways reportedly signed a strategic partnership framework during a visit by Kenyatta to South Africa in September last year.

Kgokolo said any collaboration would be designed to assist both airlines in the post-Covid-19 business and travel environment.

This, he said, could involve joint recovery strategies and other cost containment strategies that will aid recovery of both carriers in an increasing competitive African airline environment.

Any deal, in whatever form, is likely to come into effect in 2023.