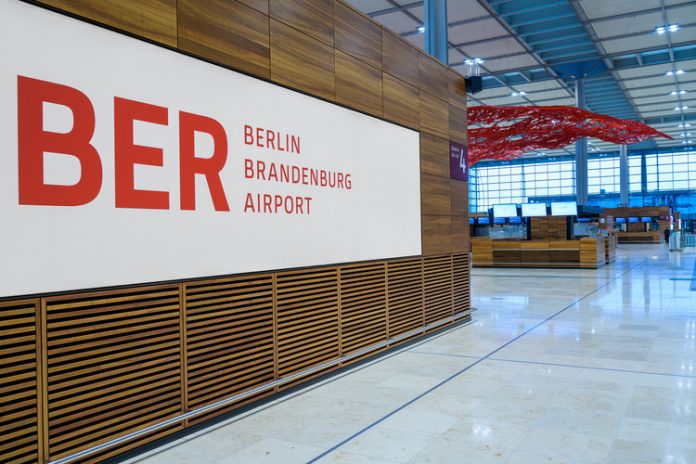 With so many workers expected to take part in the walkout, the airport’s operator has been forced to completely suspend flight operations on January 25. The airport said around 300 flights had been cancelled, with around 35,000 passengers stranded as a result of the strike.

Last-ditch talks to prevent the walkout failed on Monday night, prompting the airport to contact airlines so that flights could be cancelled with little more than a day’s notice.

The Ver.di trade union said it expected a “very large strike participation” in the strike action, with workers from ground transport services, airport company personnel and airport security all planning to take part in the walkout.

Last year, German flag carrier Lufthansa was impacted by a warning strike that grounded nearly 1,000 flights and 134,000 passengers in a dispute over pay and conditions for its ground staff.

A separate strike by the airline’s pilots was averted at the last minute after the airline caved in to some of the union’s pay demands.