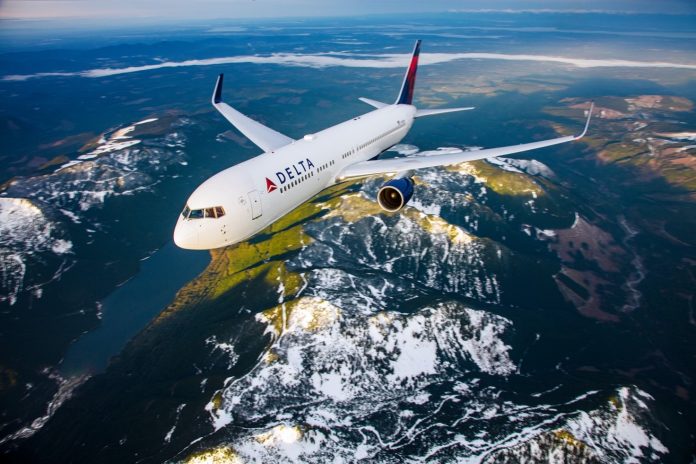 Delta Air Lines is starting its first-ever scheduled service to New Zealand later this year as competition on routes between the Pacific Ocean island nation and the US begins to heat up.

Before the pandemic, both Air New Zealand and American Airlines offered nonstop flights between the destinations, flying 2X-daily and daily respectively, but American has opted not to return to the market. Instead, the US airline operates to Auckland daily from its Dallas-Fort Worth hub.

However, the lower number of frequencies offered by Air New Zealand, combined with American’s exit from the sector, means that nonstop capacity between the cities is about 49% down on pre-pandemic levels. Delta will therefore be seeking to fill a gap in the market.

The World’s most and least powerful passports in 2017

Hurtigruten Expeditions To Study and Protect Whales in Antarctica