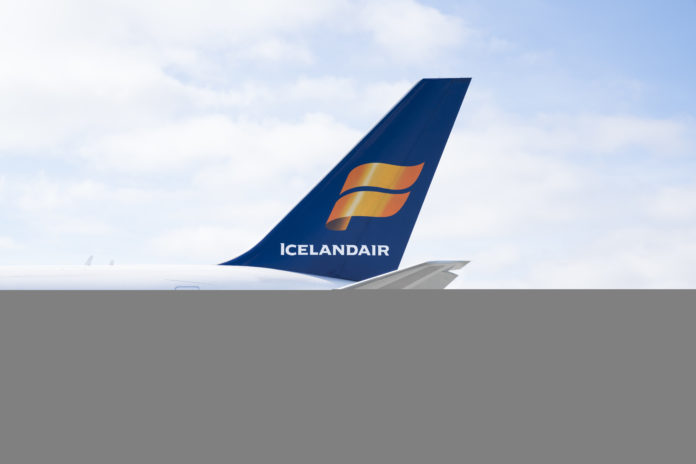 European carriers Icelandair and airBaltic are entering into a codeshare agreement, giving each carrier and its customers access to the other’s network. As such, airBaltic’s customers will gain access to Iceland and North America while Icelandair’s passengers will have more destinations across the Baltics, the Caucasus, and the Middle East.

It’s fairly clear to many travelers that neither airBaltic nor Icelandair are large airlines. In addition to this fact, the two airlines face vast amounts of competition across Europe. Therefore it makes sense that the two airlines (neither of which are members of the major airline alliances) are joining forces, and cooperating through the signing of a codeshare agreement.

Bogi Nils Bogason, the President & CEO Icelandair Group, says that the connecting of networks will offer our passengers more options of traveling to the Baltics and Eastern Europe. This will, in turn, provide airBaltic customers with “valuable connections to Iceland and various destinations in North America.” Bogason adds that travelers will be able to benefit from a stopover in Iceland – providing an additional opportunity for tourism.

Looking at the route maps of the two airlines, it would appear that Icelandair could possibly have more to gain through this codeshare. The airline’s access to North America means that residents of the Baltics will be able to access several Canadian and American cities through a single stop at Keflavik International Airport, flying on Icelandair’s Boeing 757s. Of course, with current global events and resulting travel restrictions, there is little benefit at the moment with Canadian and American borders shut. Hopefully, this will change within a few months.

On the other side of the deal, it’s questionable how much North American demand exists for traveling east to the Baltics. Furthermore, anyone from North America wanting to fly beyond (to the Ukraine, Russia, or Georgia) may not want to make two stops – one in Keflavik and another in Riga. Instead, North Americans can fly with Emirates, Qatar Airways, or one of the larger European carriers and make the journey with one stop – and on larger, more comfortable aircraft.

There may be some Icelanders wanting to travel direct to the Baltics, or endure a single-stop journey to the Middle East, but with such a small population, how much more traffic will airBaltic benefit from?